×
What is a Godly Woman? The Virtue of Diligence

What is a Godly Woman? The Virtue of Diligence

The Importance for Women Overcoming and Growing Spiritually, Resulting in the Virtue of Diligence 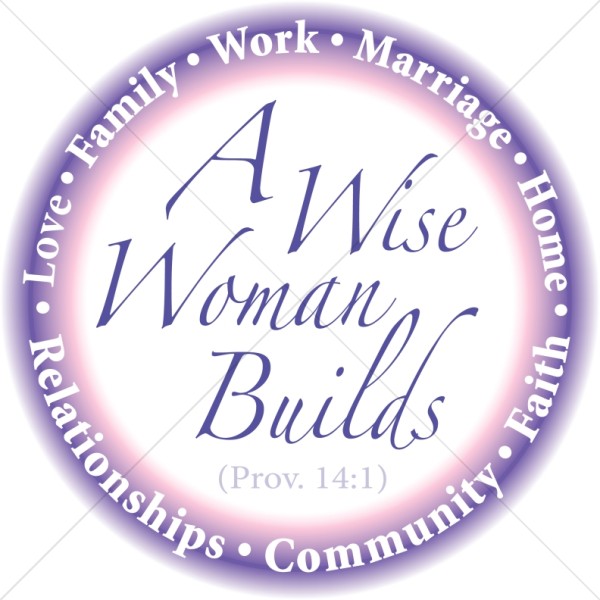 Picture a young college student. Long days filled with classes and work. Late nights crammed with studying. Weekend projects. All-nighters. Early morning stupor. Mid-afternoon slumps. Headaches and cold pizza. Textbooks and sunflower seeds. Attending college while trying to pay the rent is not always easy. But thousands of individuals every year make this their lifestyle. They push themselves right to the edge of exhaustion and malnutrition, all because there's a reward waiting for them at the end.

College students give everything they have -- mentally, physically and emotionally, for however many years it takes to get a college degree, the first jewel in their crown of success of life. They sacrifice the comforts of a normal life and mercilessly subject themselves to intense mental training and discipline in order to make it. For most, nothing will permanently discourage them from the path they are on. Sure, there are moments they want to give up. There are times they might entertain the thought of just finding a second-rate job instead of pushing themselves for a first-class career. College is hard work, there's no doubt. But nearly all who begin the journey are willing to see it through to the end, no matter what it will cost them.

Now picture a Christian. Perhaps the same images come to mind. Early mornings in the Bible. Late nights in prayer. Helping a fallen brother. Believing for a miracle. Spiritual warfare. Intimate fellowship with God. Tears for a lost soul. Joy for a new salvation. Persevering through the pain. Praising through the process. The Christian life was never meant to be lived from the sidelines. Absolutely, there are moments when a believer wants to give in to temptation. They may even want to give up the fight. But God did not call His children into a game that allows deserters. He Himself said through the Apostle Paul: “Be diligent to present yourself approved to God, a worker who does not need to be ashamed, rightly dividing the word of truth.” (II Timothy 2:15)

Every believer has been given the task to love God with all their heart, soul, mind and strength, and to love their neighbor as themselves. This requires constant effort on the part of the believer. It may mean pushing themselves beyond their comfort zone. It will mean breaking through the barriers of laziness, persecution, discouragement, mistakes, and more. But those who diligently pursue the things of God, giving it all they have, will not be disappointed. They will receive a reward at the end, too. They may enter through the gates of heaven totally used up and completely spent, figuratively speaking. But they will be bringing with them crowds of people who came to Christ because of the consistent testimony of their life on earth.