×
Authority of God and the Power of Christians

Authority of God and the Power of Christians

God as the Head of Man 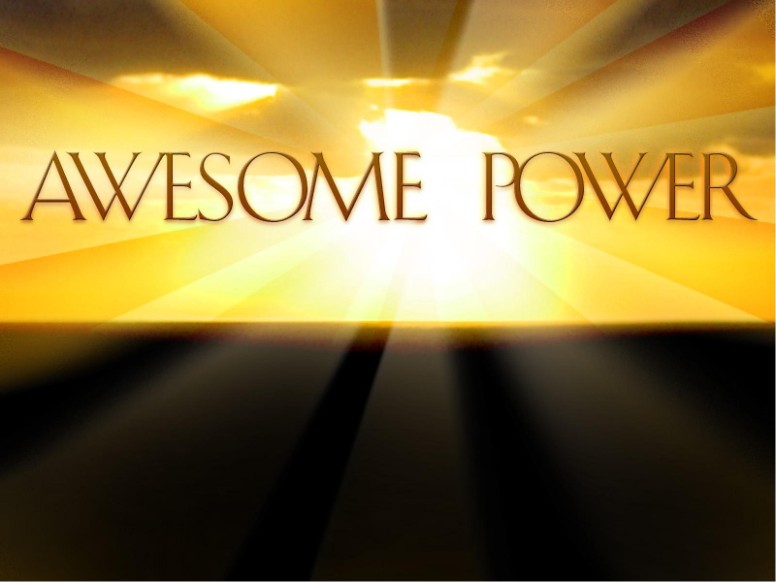 "That they may know from the rising of the sun to its setting that there is none besides me. I am the Lord, and there is no other." (Isaiah 45:6)

In Isaiah 45, the prophet writes that God created the heavens, formed the earth, made it and established it. So it is clear that God didn't create the world as a place of waste or chaos, rather a place of order and purpose. As the creator of heavens and earth, God has the first word and the last. His Word is His will. God means what He says and He says what He means. God also gives and takes away authority on earth.

In Genesis, God gave Adam power, dominion and authority over all of His creation. When Adam disobeyed God's one and only commandment, Adam transferred all these rights over to God's arch enemy, the devil. Many years later, when the devil was tempting Jesus, he showed Him all the kingdoms of the world and said, "All this authority I will give you, and their glory; for this has been delivered to me, and I give it to whomever I wish." (Luke 4:6)

Although God is almighty, perfect and just, He has allowed Satan to exercise a certain amount of power and authority as god of this world, as described in 2 Corinthians 4:4. The good news is that with His crucifixion, resurrection and ascension, the power, dominion and authority that Adam lost in the garden was reclaimed and regained by Jesus Christ.

Before the crucifixion, Pilate was interrogating Jesus. When Jesus didn't respond, Pilate asked, "Do you not know that I have power to crucify you, and power to release you?" Jesus answered, "You could have no power at all against me unless it had been given you from above." (John 19:10, 11)

Romans chapter 13 teaches Christians to be subject to governing authorities. "For there is no authority except from God, and the authorities that exist are appointed by God." Whether this passage speaks of church leadership, civil servants or higher levels of government doesn't matter. What's important to know is that God is the supreme dispenser of all authority.

Corinthians teaches that "the head of every man is Christ, the head of woman is man, and the head of Christ is God." This is a divine arrangement for protection, stability, harmony and tranquility. When people work within God's perfect arrangement, they have His covering, protection and blessing.

In Luke 10:19, Jesus gave authority to His disciples, giving them power to tread on serpents and scorpions, and power over the enemy. From Pentecost on, all Christians have God-given authority to do the same. Ephesians teaches that Christians are members of the Body of Christ, that Jesus Christ is the Head of His Body and all things are under His feet. Therefore, all things are subject to His Church.

The prophet Hosea wrote that God's people are destroyed for lack of knowledge. Many Christians are defeated because they lack understanding of God's arrangement and delegation of authority. However, God has abundantly equipped Christians to live victoriously, exercising God-given spiritual authority and power.