×
History of Homeschooling in America

History of Homeschooling in America 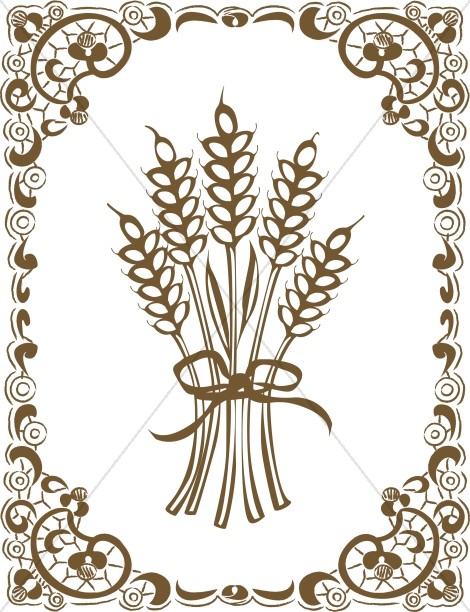 Homeschooling has been the topic of both controversy and curiosity over the last 20 years, with an increasing number of families registering annually nationwide. But the concept of homeschool is hardly a novel one. Before compulsory laws requiring school attendance were introduced in 1852, a child's education took place at home.

Through everyday life, young sons and daughters learned responsibilities necessary to manage a homestead. Tasks such as raising livestock, working the fields, making clothes, constructing homes, forging tools and so forth were primary sources of learning.

At the time, practical skills were more essential to survival than a person's ability to read or write. Although learning to read and write was available, children were usually taught just enough to handle basic affairs. However, when the fields demanded attention, the lessons were neglected.

The effectiveness of homeschooling was not in question during the eighteenth and nineteenth centuries. Some of the most well-known writers and inventors were homeschooled. Thomas Edison, who attended only three months of elementary school, was taught by his mother. Other famous homeschoolers include Benjamin Franklin, John Wesley, Beatrix Potter, Charles Dickens and Alexander Graham Bell.

Once compulsory attendance laws became effective, America eventually relied entirely on public and private schools for educating children. Homeschooling then became something only practiced by extremely rural families, and within Amish communities.

Although schooling at home is not a new concept per se, the modern-day homeschooling movement is still thought of as pioneering. From behind the skirts of formal education, the homeschool population has grown large enough to draw attention to itself. But this hasn't occurred without significant benchmarks in its development.

The exact origin of modern homeschooling is difficult to pinpoint. It remained a virtually underground operation until the educational concerns of the 1970s unearthed it. The most significant turning point was when educational reformers and authors began to question both the techniques and the products of public schools.

Among notable reformers are Ivan Illich, author of Deschooling Society, Charles E. Silberman, author of Crisis in the Classroom: The Remaking of American Education, and the well-known John Holt, a public school teacher who wanted to see changes in the way the American system educated students.

In 1976, Holt wrote Instead of Education: Ways to Help People Do Things Better in an effort to reform the system. What he didn't expect was that parents would write him concerning the one educational option he had failed to mention, which was homeschooling.

The following year, Holt founded Growing Without Schooling magazine, the first and only homeschool journal in the nation at the time. Through this magazine, Holt created an all-inclusive network for homeschooling families. Although many families homeschooled for reasons he didn't believe in, Holt still endeavored to encourage parents to take advantage of their right to educate their children at home.

During that same decade, Dr. Raymond and Dorothy Moore launched a study on the effects of schooling when forced on students prematurely. They concluded that premature education was detrimental to a child's overall development. As a result, the Moore's encouraged parents to begin educating children at age eight. The Moores also founded and published Home Education Magazine in 1983. After that, the number of homeschoolers and homeschool support groups grew significantly.

Another major turning point in the history of homeschooling began to unfold in 1983 when tax regulations for Christian schools were changed. Christian schools across the nation were under scrutiny by the U.S. Supreme Court for rejecting the admission of certain students. As a result, thousands of schools lost their tax-exempt status and chose to increase the cost of tuition rates to offset the loss.

The new cost of tuition was beyond what average families could afford at the time, so smaller private schools across the nation closed their doors by the hundreds. This forced parents to decide between public school and home education. The choice wasn't really a choice for many of those families, and homeschooling numbers soared to record highs.

Since the early 1980s, homeschool numbers have continued to rise at an estimated seven percent a year as more and more families are recognizing the long-forgotten value of home education. After its transition from commonplace to countercultural, homeschooling has now made a remarkable comeback.

What used to be a thing of the past has once again resurfaced and re-established its place in the American family.