How to Set up and Play in a Volleball Tournament 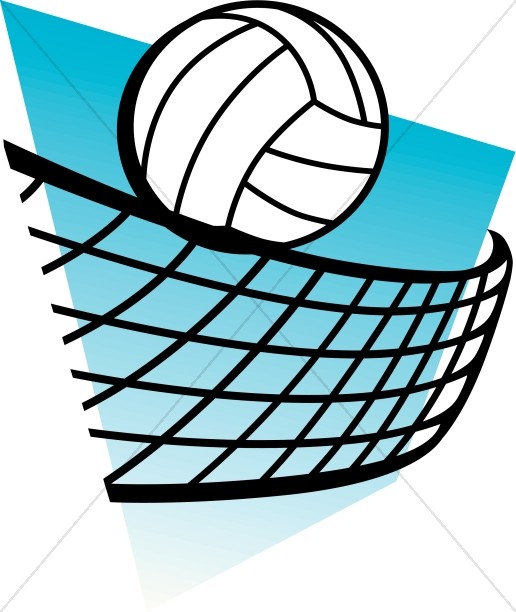 Volleyball is not just a summer sport. Nor is it just for the professionals. A well-organized volleyball tournament, whether played outside in the blazing sun or inside in the dead of winter, is a great way for a church youth group to break the ice with new members, or to invite teens from the neighborhood and surrounding community. And with a little creativity and planning, a volleyball tournament can prove to be a fun, exciting sport that all youth can get into.

The first step is to gather a handful of youth who know how to play the game, either from school or local sports teams. They will make excellent coordinators. Experienced players should begin the planning at least a few weeks in advance to allow time for team organization, and event scheduling and preparation. Saturdays are the best to hold a tournament, since it takes time to set up, play through the games, and then clean up afterwards.

The next step is to organize crews that will help make the event run smoothly. These groups can include parents to help with general oversight. It is recommended that one crew be assigned for set up, and a different one for clean up, so that no one group is overworked. Another crew should be designated for the oversight of the event itself, for things like food and beverage management, spectator safety, and refereeing and score keeping, to name a few.

Next are the basics of organizing an event: where to have it, what is needed, how to attract participants, how to arrange the teams, and other details. The location is important. If it is going to be an outside event, there needs to be adequate bathrooms available, and enough room for all the spectators and fans. If it is going to be inside, the same applies, but also there needs to be a large enough room for a volleyball court. The standard court is 30 feet by 60 feet, with six-foot 'free zones' extending past each end of the court. Gymnasiums are obviously the best type of facilities, either at the church, if they have one, or at local community centers or schools that allow outside use.

Several items necessary for a successful volleyball tournament include tape to mark off the court, a volleyball net with support poles, volleyballs, seating for players, seats or stands for spectators, plenty of water, whistles for referees, knee pads for players, and even a first aid kit and medical attendant if available, just in case.

A sign-up sheet in the church youth room is a good way to attract potential competitors, tut the best way is word of mouth. There should be flyers available for youth to hand out to friends and neighbors, which are guaranteed to bring in teenagers who refuse to participate in traditional church events.

Putting together teams will take some time and forethought. Event organizers should decide if teams are co-ed, or all-girl and all-boy. Also, depending on how many participants are signed up, age divisions may be necessary as well. Each team will consist of six players, three front row players and three back row players. The net is placed in the center of the court, separating it into two 30-foot squares. Each pole is placed three feet inside each side of the court. The top of the net should be no more than eight feet from the ground. With co-ed teams, player placement should be selected carefully, as players in the front by the net could potentially slam the volleyball in the face of a player on the other side of the net. The safety of all players should be the top priority when organizing and placing the teams, not how best to win the game.

For finishing touches on the organization of a volleyball tournament, find ways to mix up the fun for both players and spectators. Beach music, snack foods and drinks, and even a Loudest Fan contest can add to the excitement. Prizes can be awarded, like medals for the winning team, miniature trophies for the Most Valuable Players, and something silly like a hula skirt, a straw hat, and a $5 McDonald's gift certificate for the Loudest Fan winner. To memorialize the event, pictures can be taken of the various games, as well as group shots of the teams, and then posted all over a bulletin board in the youth room to inspire future participants for follow-up tournaments.

Overall, a volleyball tournament is a major project. But with many hands helping, it is well worth the effort.