Bible study on the book of Job 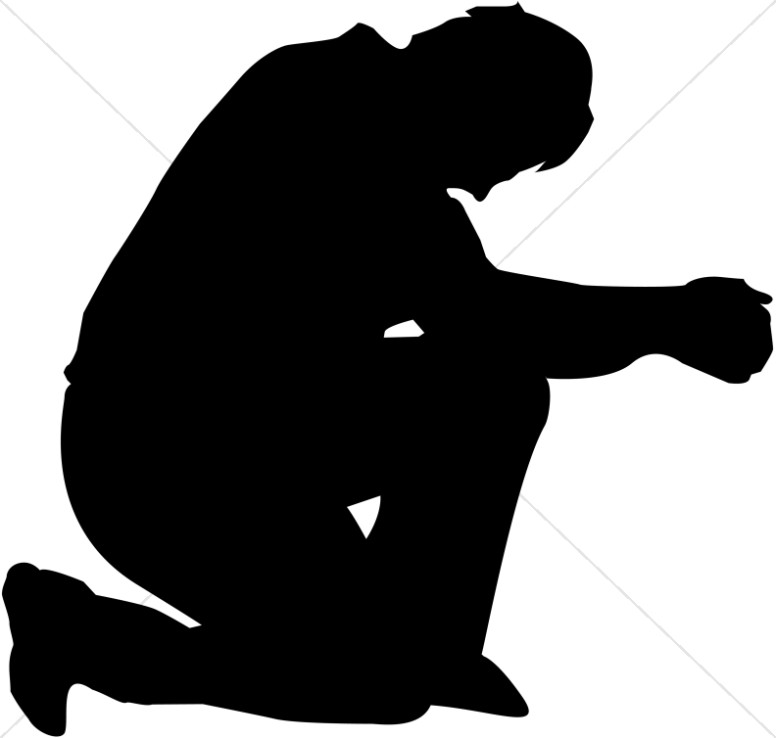 The book of Job can be one of the hardest books in the Bible to read and understand. It challenges how people view God when dealing with His people and offers a different perspective on true suffering. When someone encounters a difficult situation, an often-heard statement is: "Well, at least you are not Job."

While Job survived seemingly insurmountable experiences, the true beauty of his story lies not in the terrible tragedies of his life, but that Job passed many tests by remaining faithful despite the circumstances. Job learned true humility and dependence on God through the hard times.

God does not always test the faith of those He knows will fail. God tested Abraham by asking him to offer his only son, Isaac, as a sacrifice. God knew Abraham's heart and that he would obey. Likewise, God allowed Satan to destroy everything that Job had, including his health, because He knew that Job would remain faithful. Therefore, the test was not for God to discover whether or not Job would falter under the weight of suffering, but for Job to become an example of steadfast faith under pressure for everyone who would read his story.

Job was a very wealthy, righteous man. But Satan approached God, claiming that Job's love for God would only last as long as his riches. Take everything away, Satan said, and Job would surely curse God. God allowed Satan to take everything that belonged to Job but his life, and he did just that. Job lost his oxen to Sabean raiders, his camels to a band of Chaldeans, and his seven sons and three daughters to a strong wind that blew the house down around them. All of Job's servants were killed, and Job was struck with painful boils that covered his entire body. In great anguish, he tore his robe, shaved his head, and sat down in the midst of ashes. He remained there in silence and mourning for seven days. When he opened his mouth to speak, he cursed the day he was born, but not God.

Job's wife was less concerned about her husband's pain than her own misery, especially over the loss of everything they had. Her bitter response reveals that she did not share an unwavering faith in God. Her perspective became clear when she said, "Curse God and die."

But Job understood that giving in to Satan only increased the trouble, and rendered useless any defense that God could provide. Job did not want to meet his Maker with blasphemy on his lips, nor did he want to seek the easy way out. He wanted God to rise up in his defense. But even more so, he wanted to understand why.

Job's three friends offered their explanation: Repent of your deep sins, then the suffering will end. They were convinced that suffering was the direct result of sin because they knew that wickedness was always eventually punished. Job understood the concept but he knew it wasn't true for his situation. Jobs friends thought they were helping him understand, but they only added to his misery. Through the lengthy exchanges between Job and his friends, he maintained his innocence and waited for God to answer. Job expected God to rise up and defend him -- to set the record straight. But God never responds when or how people expect.

Throughout the speeches of Job and his friends, God remained silent. But when Job finally came to the end of himself, God answered from a whirlwind. He did not speak words of vindication, nor did He offer any explanation for Job's suffering. Instead, through a series of questions, God brings Job to a place of humility.

Job was not meant to understand his suffering, or it would not have been a test. Just as a teacher today remains silent during a school test, God waited silently through Job's suffering. When He finally responded, it was to emphasize His sovereignty in the midst of upheaval. According to a writer from the Spirit Filled Life Bible, the testing ended Job's self-righteousness, self-vindication and self-wisdom, so that he could find his all in God.

The book of Job speaks of incredible suffering, but it also ends with a powerful message of redemption. Because of His great mercy, God restored back to Job everything he had lost, and more. Job's experiences gave him a renewed perspective of the God he loved. The plan of Satan failed and God's sovereignty prevailed. Likewise, it is the sovereignty of God, and His mercy, that is celebrated in the chapters of the next book, the book of Psalms.