×
What is the Bible?

What is the Bible?

The structure of the books of the Bible. 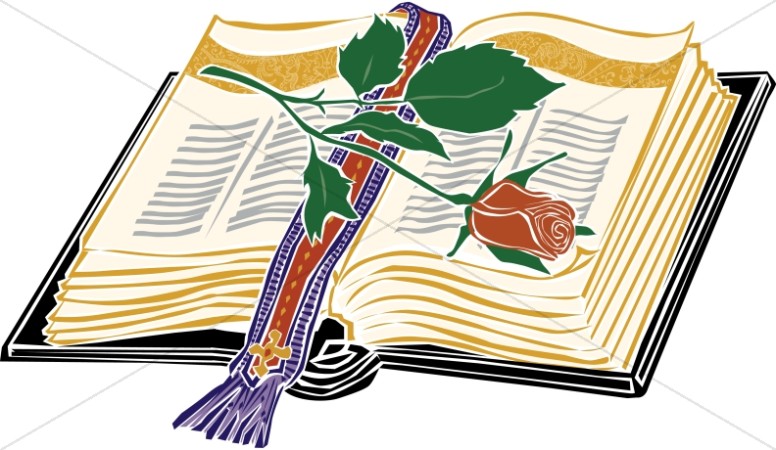 There is a common phrase among people at Christmastime that Jesus is the "reason for the season." The fact is, Jesus is the reason for everything, especially within each book of the Bible. Each book has a type of scarlet thread running through it; a prophetic message that points to the Messiah. That message brings hope into the lives of all who read it: the promised Seed of Genesis will one day crush the head of the demon dragon of Revelation. But the message does not stop there. Everything that occurs in between consists of history's greatest dramas, adventures and love stories, an amazing journey into the heart of God Almighty.

Each book of the Bible is dependent on the others for the overall understanding. No book, or even part of a book, should be skipped, or thought of as insignificant. If God chose to have it written, then there is significance. Second Timothy 3:16-17 states that "All Scripture is given by inspiration of God, and is profitable for doctrine, for reproof, for correction, for instruction in righteousness, that the man of God may be complete, thoroughly equipped for every good work". All of the books of the Bible have a distinct purpose, a unified message, and the seal of authority from God Himself.

II Peter 1:20-21 says, "Knowing this first, that no prophecy of Scripture is of any private interpretation, for prophecy never came by the will of man, but holy men of God spoke as they were moved by the Holy Spirit." The written Word -- God's revelation to mankind -- was not fabricated by men who had an inkling to write, and nothing but time on their hands. No one could possibly know the mind of God unless God Himself chose to reveal His thoughts, His ways, His will, and the writers of the Word wrote only what the Spirit of God told them to write. In this manner, God communicated His heart to mankind, to be passed down from generation to generation.

The Bible is made up of 66 individual books, written by 40 different writers, over a 1600 year period, all with one Author, God Himself. Each book has a distinct Messianic undercurrent, often in surprising locations. The Promised Seed of Genesis is also the Branch of Righteousness in Jeremiah. (Jeremiah 23:5) The kinsman redeemer of Ruth is a foreshadowing of the Redeemer of the Gospels. The star that was to rise out of David in Numbers is also the King of kings and Lord of lords in Revelation. (Numbers 24:17)

No other author could fit together a more intricately detailed collection of writings, all with exact, divine cohesion. One book begins where the previous book ended, though it may have been written many years before. No human could possibly design a literary work with the same depth and accuracy as is found in God's plan of redemption and salvation. Details abound in the Bible like no other piece of literature in all of history. War and Peace, Gone with the Wind, the works of Shakespeare, the Harvard Classics, are all overshadowed by the Word of God.

It is a privilege to have such an amazing book. No other book has stirred such division, yet brought such unity; caused such controversy, yet inspired such submission. No other spiritual writing has ever stood the test of time, nor stirred the heart of man like the living Word of God.