Bible study on the book of Galatians 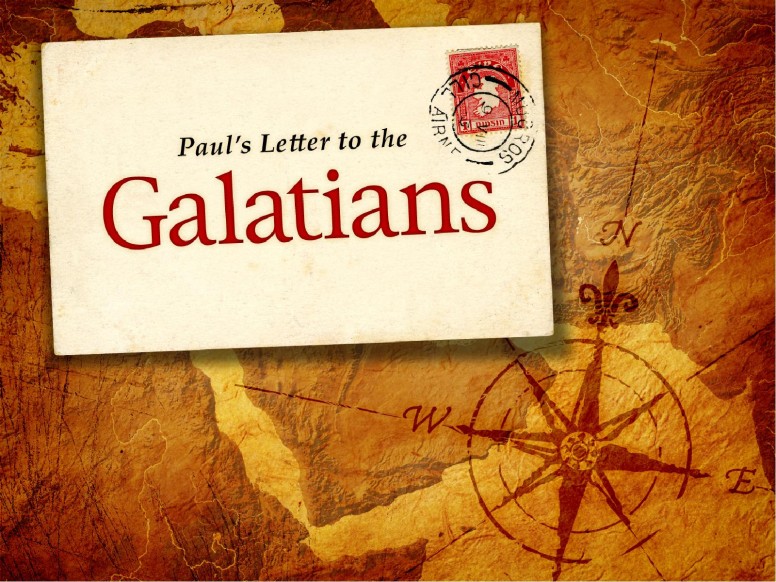 The book of Galatians was a letter written by the Apostle Paul during the first-century church. Paul wrote this letter to the believers in Galatia to provide correctional teaching, in order to bring them back to the foundational truths that he had outlined in his letter to the Romans. The central theme of his letter was to drive home the fact that believers were saved through faith, not through works of the flesh.

Galatia was a region of Asia Minor, under Roman rule, that sat in the highlands of modern-day Turkey. The people of Galatia lovingly cared for Paul during an illness he experienced while visiting their region on his second missionary journey. This detainment enabled him to preach the gospel message to them, and they responded to his teachings with great enthusiasm, readily accepting Jesus Christ and the Christian faith. But it was not long before the Galatians endured persecution from the Jews as an uncircumcised, Gentile nation.

In his letter to the Galatians, Paul strongly rebuked them for their abandonment of the foundational truths that he had taught them. Much like the Corinthians, they left behind their faith and sought after vain philosophies of man, only their error was much more spiritually destructive. They were following the teachings of the surrounding Jews that their faith unto salvation was incomplete without the ancient practice of circumcision. This belief was so widely practiced that it became a new doctrine, replacing the truth Paul had taught them.

The practice of circumcision was established centuries before, under the covenant of Abraham. Circumcision was the outward evidence of a person's covenental relationship with God and belonging within the family of Israel. The group of Jews who opposed Paul's preaching did not understand that the work of Jesus on the cross completely fulfilled the law, no longer requiring individuals to practice the outward works of the Law. The Jews were not disputing that the Gentiles could become Christians, but they did hold that God's promises of blessing only extended to the Jews. But if Gentiles wished to experience the fullness of their salvation, they first had to become circumcised. This would allow them to be fully welcomed into the family of God.

This undermined the ministry that Paul had with the Galatians, and it infuriated him, so much so that he wished "that those who trouble you would even cut themselves off!" (5:12) When these Jews realized they could not eradicate Paul's instruction, they then attempted to discredit him by questioning his spiritual authority. They claimed that by removing the requirement of circumcision, he was compromising the commands of God and making the message of the gospel more attractive.

Paul's rebuke to the Galatians included perhaps the most well-known, rhetorical question in the New Testament: "O foolish Galatians! Who has bewitched you that you should not obey the truth?" (3:1) Unfortunately, the converted Jews living among them, who remained zealous for the Law, had been abusing their position of legal knowledge and authority among the Gentile Galatians to convince them that Christianity required a greater obedience than faith alone. Paul reaffirmed his apostolic authority, and took the Galatians back through the gospel of grace through faith. Through a concise sequence of spiritual logic, combining both the Law and the teachings of Jesus, Paul brings the Galatians back around to the foundation of their Christian faith, that their salvation was based solely on their faith in Jesus Christ.