×
Worship Instruments of the Old Testament

Worship Instruments of the Old Testament 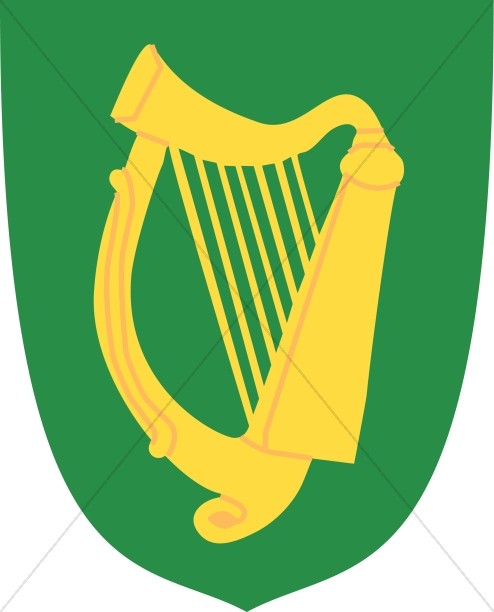