×
Old Testament Prophecies of the Messiah, the Passover Lamb

Old Testament Prophecies of the Messiah, the Passover Lamb

From the Original Passover to Jesus as the Passover Lamb, the Perfect Sacrifice for the Sins of Mankind 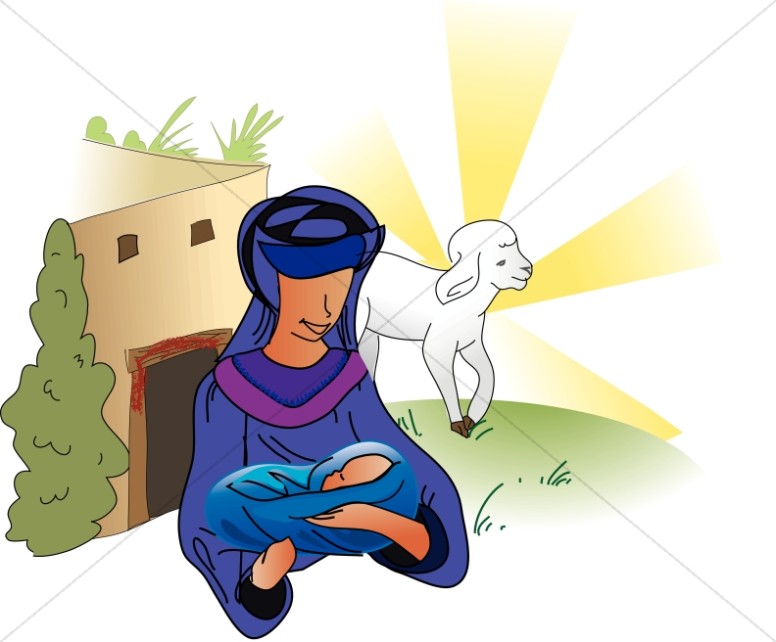 The people of Israel had been held captive in Egypt for more than 400 years. Suffering under the hand of Pharaoh, they had been reduced to a meager existence and forced to perform slave labor. The pressure to perform became greater as time went on with no end in sight. What was worse, many Israelites believed God had abandoned them, and left them for dead in a foreign land out of which was no escape. But God heard their cries for deliverance, already having set in motion His plan to rescue them from their captivity.

The nation of Israel had been birthed from His promise to Abraham, and He loved them like a son. But in order to ransom them from the hand of Pharaoh, a substitute had to be made. Father God demanded that Pharaoh's firstborn must die in order for God's firstborn, Israel, to be delivered. But their deliverance was not going to come without a price. A sacrifice had to be made, one that was going to have to cost them something.

Each family within the entire community of Israel was to select for themselves out of their own flock a spotless lamb in its first year, one that had great value to its owner. The family was to then slaughter the lamb and smear some of the blood on the tops and sides of their doorframes, and roast and eat the meat. That night, the angel of the Lord passed throughout Egypt, and all the firstborn sons were killed whose homes did not bear the blood of the lamb, including Pharaoh's son. His pride and hardness of heart had cost him the life of his firstborn son. In his brokenness he finally ordered the Israelites to leave.

This final meal before leaving Egypt became known as Passover, for God passed over the homes that were marked with the blood of the lamb and did not kill their firstborn. It was an annual celebration that God instituted as an everlasting ordinance, to be observed by the Israelites throughout their generations in remembrance of their escape from Egypt. But the Passover itself has a deeper symbolic meaning, one of redemption and deliverance that goes far beyond the events that took place in Egypt.

Although they had escaped Egypt, God's people still continued to be held captive by Satan. Ever since the fall of mankind, the power of death reigned. Through the Law of Moses, atonement for sin was available but was limited to sacrifices that still were not able to cleanse the people's consciences of the effects of sin. But all of this was no surprise to God, for from the beginning, God had promised a Redeemer who would ultimately destroy Satan. (See Victory over Satan, Genesis 3:15) This promise was fulfilled in the Person of Jesus Christ, for out of His death came life for all.

Just as the lamb of the Passover was a substitute for the Israelites, so Jesus Christ became the substitute for all of mankind. The blood of the sinless Son of God that was shed on the cross became the perfect substitution to pay the price of redemption that mankind could not pay. Because Jesus laid down His life as a sacrifice, sins are forgiven and the power of sin and death has been broken. In Egypt, the blood on the doorposts was evidence of the sacrifice of the spotless lamb, which delivered the household from death. In the hearts of believers, the blood of the Lamb of God is evidence of the sacrifice that He made in order to deliver them from eternal death and separation from God. Only the blood of Jesus could offer such freedom, for “you were not redeemed with corruptible things, but with the precious blood of Christ, as of a lamb without blemish and without spot.” (I Peter 1:18-19)