×
Old Testament Prophecies of the Messiah, the Covenant of Blood

Old Testament Prophecies of the Messiah, the Covenant of Blood

Jesus Christ is the Payment for the Sins of Man, Redeeming Man Through His Blood 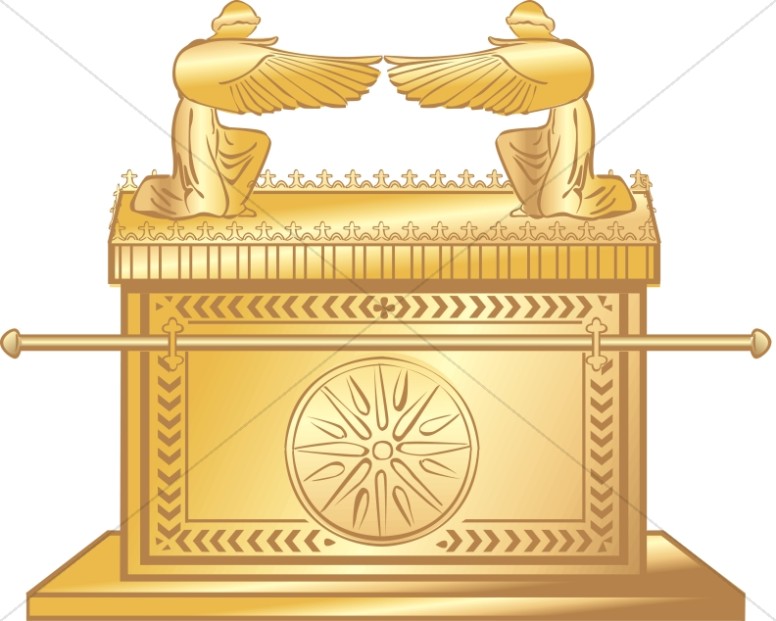 God is and always has been true to His word and a keeper of His promises. He is a God of covenant, having bound Himself to His word on many occasions throughout the history of man: Noah, Abraham, Isaac, Jacob, Moses, and others. But unlike man, God cannot lie. His word is truth and He is faithful to keep His covenants.

A covenant was more than a mere promise; it was a conditional and binding contract between God and man that could not be altered. However, if either party failed to fulfill their part of the covenant, there were severe consequences. Covenants that were made were often sealed by a sacrifice, a death that symbolized what could be done to the one who broke the covenant. As for God, He could not fail. Therefore, man was always the variable in any covenant that was made with God.

On one such occasion, Moses stood before the Israelites, with a copy of the law before him. He read the words of God's covenant to the people, to which they agreed to bind themselves. With the blood of the sacrifices, Moses sealed the covenant: “And Moses took the blood, sprinkled it on the people, and said, 'This is the blood of the covenant which the LORD has made with you according to all these words.'” (Exodus 24:8)

God remained true to His covenant with His people, though they forsook Him at nearly every opportunity. They did not take seriously the promise that they had made to obey His words. They adulterated themselves with the ways of the Canaanites, and gave themselves over to idol worship and all manner of sexual immorality. As a result, God allowed their enemies to overtake them. The Israelites were stripped from the land that God had given to them and sent into captivity among a pagan people in a foreign land.

And yet, God remembered His covenant with Abraham, that all the nations of the world would be blessed through him. God also remembered His covenant with His people, that He would bring them back to their land and bless them once again. So after 70 years of captivity, the remnant of the Israelites returned to Jerusalem, and renewed their covenant with God. But the conditions of the first covenant remained insufficient. The blood of bulls and rams could not fully satisfy the requirement of death for one's sins. It was merely a temporary solution, until a new and complete covenant could be established.

This new covenant was based entirely on man's need for a Redeemer, a need that had been in existence since the fall of man. By the sin of one man, Adam, all power and dominion was transferred to Satan, and man became slaves to sin and death. The only thing that could satisfy the justice of God was death, for it provided blood as payment for sin. And because it was man that broke covenant with God, mankind had to be redeemed by a man. But the blood of a sinful man could not have satisfied the payment. Only the blood of a perfect and sinless man could redeem fallen man. As the writer of Hebrews states: “Inasmuch then as the children have partaken of flesh and blood, He Himself likewise shared in the same, that through death He might destroy him who had the power of death, that is, the devil, and release those who through fear of death were all their lifetime subject to bondage.” (Hebrews 2:14-15)

“For if the blood of bulls and goats and the ashes of a heifer, sprinkling the unclean, sanctifies for the purifying of the flesh, how much more shall the blood of Christ, who through the eternal Spirit offered Himself without spot to God, cleanse your conscience from dead works to serve the living God? And for this reason He is the Mediator of the new covenant, by means of death, for the redemption of the transgressions under the first covenant, that those who are called may receive the promise of the eternal inheritance.” (Hebrews 9:13-15)

Jesus Christ was the only sinless Man, and as such was the only one who could satisfy the demand of blood as payment for sin. He came for the sole purpose of fulfilling the requirement of death so that mankind could be redeemed. And His perfect blood, shed on the cross, was the blood of the new covenant. This new covenant was simply this: those who believe in Him can stand blameless before God, in His righteousness, no longer slaves to the power of sin and death. But the covenant includes more than just the complete forgiveness of sins. Because God raised Jesus Christ from the dead, believers also have the promise of everlasting life.