×
Old Testament Prophecies of the Messiah, Cursed on the Cross

Old Testament Prophecies of the Messiah, Cursed on the Cross

Cursed on the Cross, Jesus Becomes the Curse Breaker 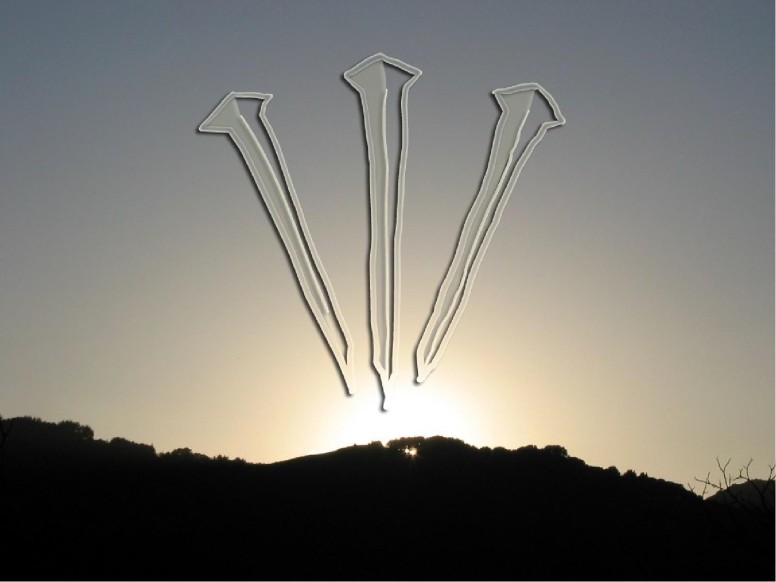 The laws of God were clear: disobedience and rebellion were not to be tolerated. God was holy and He expected His people to live a life of holiness. Yet God knew that humans were weak and capable of sin. Therefore, He ordained sacrifice as a means by which the penalty for their sins could be paid for. However, some sins were too vile to be compensated for with the death of an animal and the individual had to pay the price themselves.

Under the Law of Moses, murder, rape, sorcery, incest, adultery, kidnapping, bestiality, homosexuality, human sacrifice, profaning the Sabbath, blasphemy against God and the like were all grave sins that violated the divine order and authority of God. These then merited the death of the offender. No animal sacrifice could eradicate the judgment of God when these sins were committed.

However, the execution of such an offender was more than just making right the wrong. In some cases, the body of the deceased was then displayed by hanging from a tree as a warning against any future violations of that nature. While this act may seem extreme, even inhumane, God made an allowance for such a display of judgment:

“If a man has committed a sin deserving of death, and he is put to death, and you hang him on a tree, his body shall not remain overnight on the tree, but you shall surely bury him that day, so that you do not defile the land which the LORD your God is giving you as an inheritance; for he who is hanged is accursed of God.” (Deuteronomy 21:22-23)

Simply stated, those who received such a punishment had committed such a heinous act that he deserved permanent removal from the covenantal assembly of God's people by his own death. Such an individual was under the curse of God. And by hanging the body for all to see, the object of that curse was displayed in an atmosphere of humiliation, dishonor, and shame. The body of the offender was subject to the insults and mockery of the bystanders who expressed their revulsion against such a criminal.

This kind of scene unfolded hundreds of years later at Golgotha, where Jesus hung on a cross before the people of Judea. And yet, He was displayed while still alive, forced to face His accusers and antagonists and hear their hateful words. Their insults and blasphemy did not fall on deaf ears, nor did their acts of derision go unnoticed. Even one of the other criminals hanging next to Jesus could not keep himself from adding to the curses against Him.

And yet, even in a place of extreme agony and humiliation, Jesus did not speak a word against the world for their hatred of Him. Instead, He spoke words of forgiveness because He understood that they had no idea what they were doing by nailing the Son of God to the cross. The truth is that there was more to Jesus' death than just a Roman execution of an accused criminal. It was a divine exchange; His sinless life for the lives of those condemned to die.

Jesus did nothing worthy of death. He was an innocent victim, and yet He took upon Himself the curse of God, paying the price for those who were guilty and worthy of death. By doing this, Jesus broke the power of the curse against mankind. His perfect sacrifice eliminated any further need for an offender to be publicly displayed and humiliated as an object of the judgment of God. Instead, those who deserved to die were spared; they were set free from the curse because of their Savior who took the curse upon Himself.

Just as the Apostle Paul stated, “Christ has redeemed us from the curse of the law, having become a curse for us (for it is written, 'Cursed is everyone who hangs on a tree').” (Galatians 3:13)

Jesus not only subjected Himself to the physical pain and agony of the crucifixion, He also allowed Himself to endure the shame and dishonor of such an abhorrent death. And because of this act of love, those who believe and accept His sacrifice can live free and unashamed.