Doing Business According to The Bible 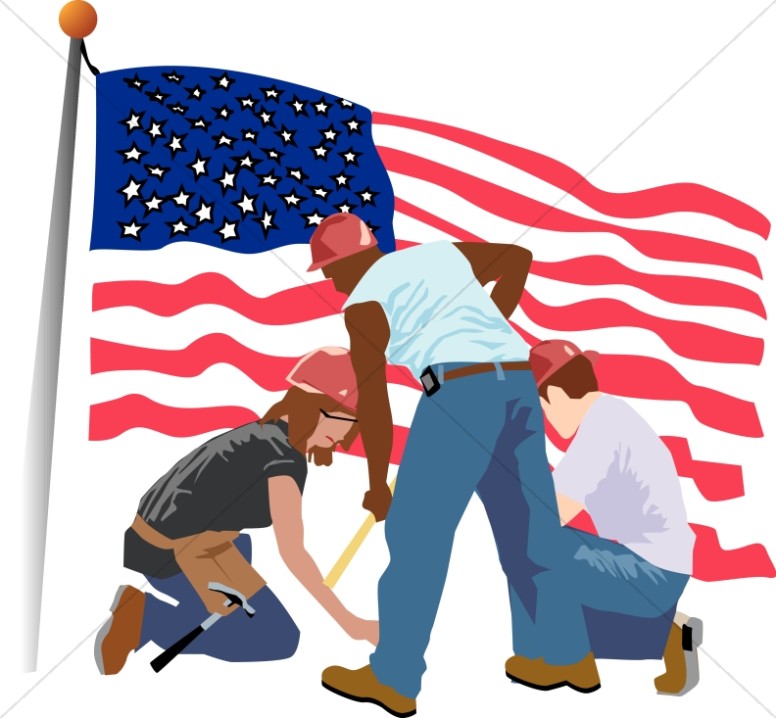 For many people, a job or business is where they spend the majority of their time -- 40 hours a week, more or less. Therefore, a person's relationship and developing walk with God cannot be limited to time in church. Church time is necessary for corporate worship, learning God's Word and having fellowship with other believers. However, God is all-powerful, all-knowing and everywhere present, and that includes 9 to 5, Monday through Friday.

All the great men and women of the Bible were working people, and many were working when God called them. Joseph was the keeper of the prison, then the Pharaoh's second in command. Gideon was threshing wheat and Ruth gleaned wheat in the field. Elisha was plowing with a team of oxen when Elijah called him, and Amos worked as a herdsman. Peter, James and John were fishermen and Luke was a physician. Among other female workers, Lydia was a businesswoman who sold fine purple cloth. Notice how God calls busy people, not lazy people.

Romans 12:11 (NLV) states, "Do not be lazy but always work hard. Work for the Lord with a heart full of love for Him." Slothfulness is constantly condemned while diligence and excellence is always applauded. Becoming outstanding in an occupation, whatever profession it may be, is always a worthy goal. God notices.

For example, Bezalel and Aholiab were honorably mentioned in Exodus 31 and 35. During Moses' time, these men were prominent in the construction of the tabernacle and all of its elements. They were skilled artisans in gold, silver, bronze, jewel cutting and woodwork, just to name a few trades. Bezalel and Aholiab were proficient in their skills, and God Himself recognized this fact. He called them by name for this great undertaking. He filled them with His spirit and gave them wisdom, understanding and knowledge within. Combined with their highly developed talents, Bezalel and Aholiab accomplished with majesty the exquisite tabernacle, where God would meet with His priests and people.

When King Solomon began to oversee the building of the temple, he employed Huram. He was a bronze worker, but was also adept to work with gold, silver, iron, stone and wood. His impressive resume also included working with fine fabrics, and he engraved with skill. This multi-talented man had a reputation of accomplishing any task given to him. Huram was a believer, "filled with wisdom and understanding," and had developed his abilities diligently, until one day he was tapped for a special job ... the construction of the temple of God. "Do you see a man who excels in his work? He will stand before kings." (Prov. 22:29)

Everyone is born with inherent aptitudes. For those that allow God to develop and use those abilities, they see that He increases, strengthens and energizes them better than they could do in their own strength. God is a rewarder of faithfulness, even in the little things. He makes greater opportunities available for those that have proven themselves to be trustworthy and reliable, even when no one is watching.

In today's culture, God still moves within His people, giving them the inner desire and the power to do things that please Him and bring Him glory. Seeking to excel and develop mastery in a specific line of work leads to personal satisfaction, as well as recognition. More importantly, having "The Master" working within produces an impact of significance in this world. Excellence in workmanship, as well as exceptional service result in sterling reputations, and can open doors of utterance to make God known.