What is A Godly Women? - The Virtue of Discretion

The Beauty of a Discreet Woman 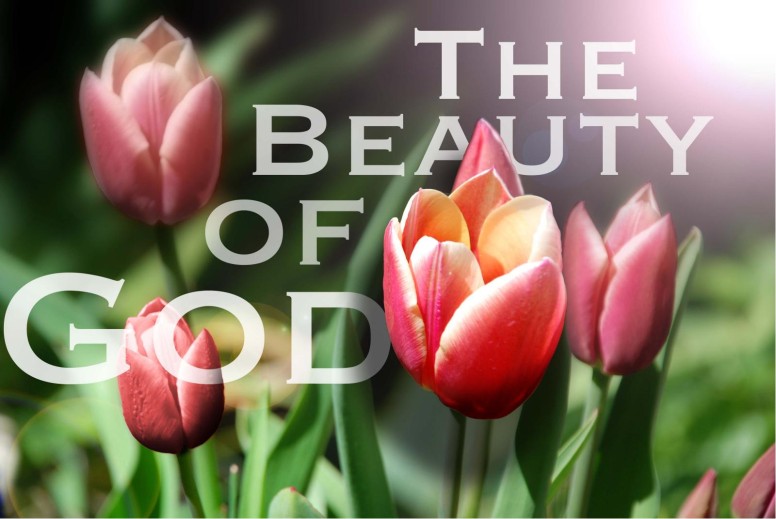 Imagine a pig with a gold ring through its nose. Not many people would pierce a pig for decoration, but the writer of the Proverb was trying to make a point. The gold ring is not becoming to the pig. The grossness of the fat pig far outweighs the beauty of the jewelry. Now imagine a beautiful woman who has no self-control. The grossness of her conduct far outweighs her beauty. That is the essence of the Proverb: "As a ring of gold in a swine's snout, so is a lovely woman who lacks discretion." (Proverbs 11:22, NKJV) To God, this is a serious issue. To compare the character of an Israelite woman to a pig was unheard of, an extreme insult. But it communicated an important lesson that women of today can learn from.

Discretion has many facets, all are equally important. A woman who is discreet in outward character is able to carry herself without fear. She conducts herself with wisdom, not trying to draw attention to herself. She knows how to avoid embarrassment. A woman with inward discretion is cautious in making her decisions. She is careful to discern all the facts, taking heed to wise counsel before moving ahead. In short, a discreet woman uses self-control in all areas of her life.

Some women feel the need to be seen. They are loud, aggressive, arrogant, impulsive, and the like. They draw attention to themselves by trying to appear to have it all together. They are thoughtless in their speech, talking incessantly about whatever comes to mind. They operate based on whatever they feel or think at the moment. Their insecurity drives them to flaunt their outward appearance. They are oblivious to how their actions affect other people. They dress in such a way to draw attention to themselves, with tinkling jewelry, gaudy makeup, tight fitting clothes, and so on.

In contrast, God has called Christian women to stand out from the women of the world. They are to be an example of how God created a woman to be. A Christian woman with discretion does not need to be the center of attention. Instead, she finds her security in her relationship with Jesus Christ. She is not quick to flaunt what she knows, or what she looks like. She is not impulsive, or loud. She does not talk about everything that comes to mind. She is happy to be silent and hidden. Rather than a pig with a ring of gold through its snout, she is a like a rare gem that is quarried from deep within the earth, hidden for a time until discovered by those who recognize her true beauty and value.