The Peace that Comes from the Right Kind of Control 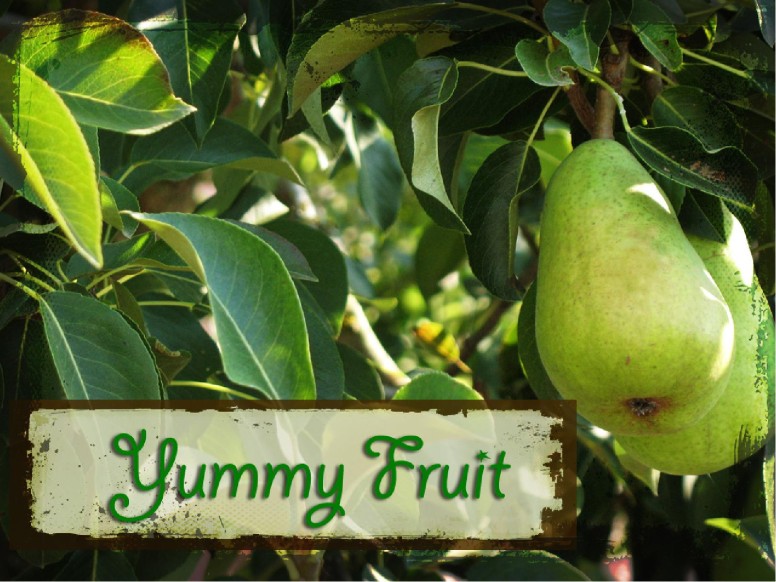 Many people enjoy the feeling of being in control. They like to have their schedule relatively predictable and rarely messed with. They like to take their car to a shop and tell the attendant what they want done. They like to have their socks put in the same drawer every time. They want their coffee made a certain way. They can't stand the thought of something in their routine being out of order. Sadly, those same people are sometimes ones who even take the control thing a step further and manipulate their environment in order to be in control, or even usurp the authority of someone else in order to gain a position of control. Whatever it looks like, control can only be a good thing if maintained in moderation. But control that has gotten out of control is evidence of a much deeper issue.

Many women have fallen into the deceptive trap of the need for control. There are those who want to manage the finances, ration the meals, dictate the comings and goings of all members of her family, and even command every minute action of her husband, all in the same breath. While on the outside they appear like superwoman, able to keep the entire family afloat by her barking orders, on the inside they epitomize the devastation spoken of in Proverbs: “Whoever has no rule over his own spirit is like a city broken down, without walls.” (25:28)

A woman who does not have the ability to understand and fulfill her proper role according to God's standards is one who does not have control over her spirit. She has not allowed God to be in authority over her and has instead become her own boss, and everyone else's. But what she has done is destroyed the very purpose that God created her for; to be a helper suitable.

By taking charge, she has made herself into that broken down city. And without the walls of both submission and self-control, she has made herself a target for Satan. Her life becomes a landing pad for things like deception, frustration, temper tantrums, dissatisfaction, distrust, and more. These kinds of women are trouble magnets, subject to every whim of the enemy.

In contrast, the kind of control that God created Christian women to have, the kind that brings positive peace and proper perspective, is self-control. This means that she has the mental ability to discern the right kind of behavior in any given situation, and the ability to carry out that behavior. Martha was extremely stressed that she had been left to serve alone, while her sister, Mary, sat at Jesus' feet and listened to His teachings. Out of exasperation, Martha demanded that Jesus send Mary in to help her. But Jesus' response implied that Mary had chosen the more appropriate response to Him. Mary was allowing the words of Jesus to build walls around her city. Those who choose to follow Mary's example understand that being in control of everything on the outside is not what's important. A woman who is able to maintain control over the inside, spiritually, emotionally and mentally, is a woman who will enjoy the freedom that comes when Christ rules over her life.