×
A Virtuous Woman Has Self Confidence

A Virtuous Woman Has Self Confidence

Christian Women are Called to Speak the Truth 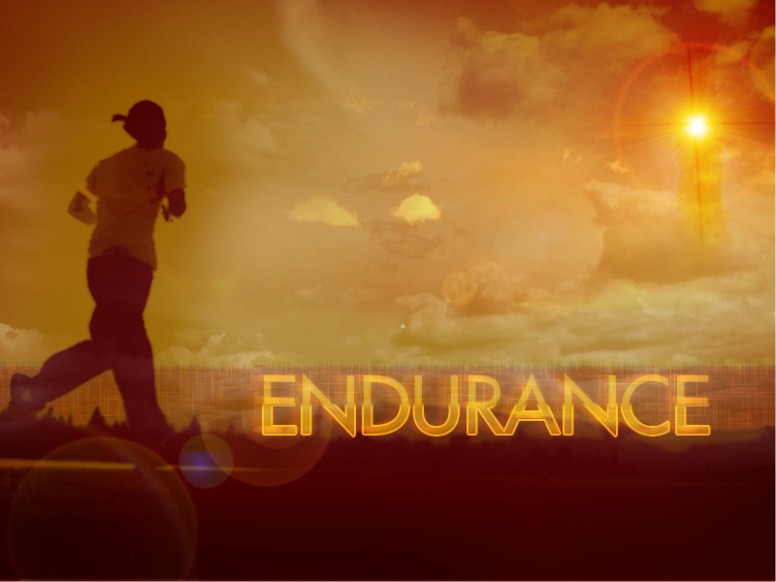 They're everywhere. They hide in the background, as if they have no value as an individual. They're afraid of being noticed. They panic at the thought of speaking out in their own defense. No matter how bad things get, they don't say a word for fear of making the other person upset. So instead, they suffer in silence. Life has taught them to keep things to themselves. Don't make a scene. Don't be an inconvenience. And no matter what, don't rock the boat. It's much better and less messy to just take the heat than to ever make someone else feel uncomfortable.

This is a common snare that Satan uses against God's people, especially women, to keep them hidden and ineffective. If he can get a woman to believe that her thoughts and feelings don't matter, then he's got her in his clutches. If she will believe the lies that no one really cares anyway, and that it's better to just keep her thoughts to herself, then he's won. But imagine the vulnerability of that individual in facing direct attacks from the enemy. Perhaps someone attempts to influence her to participate in something that she knows is spiritually wrong. Her lack of spiritual confidence may prevent her from taking a stand for what she knows is right.

God did not create women to fall into the trap of self-imposed martyrdom. To avoid speaking the truth for the sake of keeping the peace is to hide behind the lies that Satan has fed her. The spirit of Christ that dwelt in the Apostle Paul is the same spirit of Christ that dwells in Christian women today. And Paul stated in Galatians 3:28 that, “There is neither Jew nor Greek, there is neither slave nor free, there is neither male nor female; for you are all one in Christ Jesus.” In that light, God does not see a long-time pastor as a more important individual than, say, a waitress at a small diner who faithfully seeks after Him. Even the waitress can tear down the strongholds of Satan, despite her seemingly humble position. Her power comes from her intimate relationship with the One in whom she puts her trust.

All believers are to have confidence to boldly speak the words of truth, women included. While a woman is not to usurp authority over a man, she is still given the incredible privilege of being an ambassador for Christ. Sometimes this requires calling something like she sees it. Or emphatically drawing a line in the sand and declaring that she will go no further. Every Christian woman is just as responsible for her personal integrity as every other believer. If she happens to make a few enemies along the way, it just means that she joins hundreds of other steadfast believers in the hall of faith. According to Hebrews 11, there were ones who stood for Christ and were stoned, sawn in two, killed with the sword, fed to wild beasts, and more.

While a believer today may not experience that level of persecution, there still will be challenges for those who choose to faithfully follow Christ. But God has incredible rewards for those who, with confidence, set an example for godly living and continue to be ministers of truth.