×
A Virtuous Woman Is Humble

A Virtuous Woman Is Humble

A Humble Heart is the Key to Godly Favor 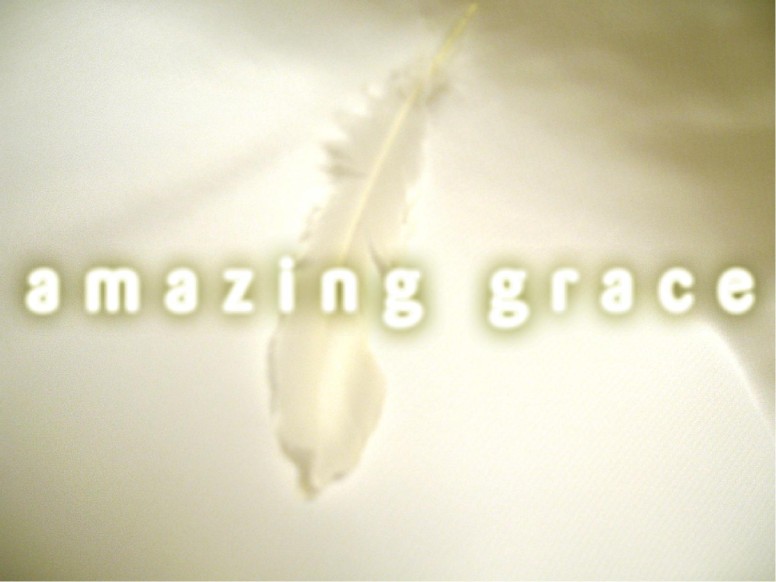 Many people today want to be at the top of their game. They want to have both the answers and the plan. They want to have everything it takes to get the job done. Many times they will even ignore the instruction or counsel of others to do it. They think they can do it themselves. They are driven by pride, selfish ambitions and jealousy. All of this is because they don't want others to see their insecurities. They are afraid of failing. They are afraid of appearing weak and vulnerable. They are afraid that others will think less of them if they are not able to make their own decisions or clear their own path in life. They want to be a one-person show, giving no thought to others around them, and no room for anyone to offer them direction.

Unfortunately, many women fall under this same category. But God did not make women to stand alone, nor did He make them to pull the weight of the entire world. Christianity cannot be lived alone, and Christians are called to work together toward the common goal of strengthening the believers and leading the lost to Christ. This takes not only patience, but unity, faith and incredible humility.

God loves to live and move through a humble believer. It is in their weaknesses that His strength and power are magnified. If someone is arrogant and prideful, they assume the position of guide, counselor, even savior in their life. This kind of mindset denies God and His authority in a Christian's life. But God stated in His Word that He resists the proud, but gives grace to the humble. (James 4:6, NKJV)

Every Christian woman can receive favor from the Father, grace enough to compensate for her faults and shortcomings. The key is a heart of humility.