A Virtuous Woman Is Honest

Living a Genuine Life in Christ 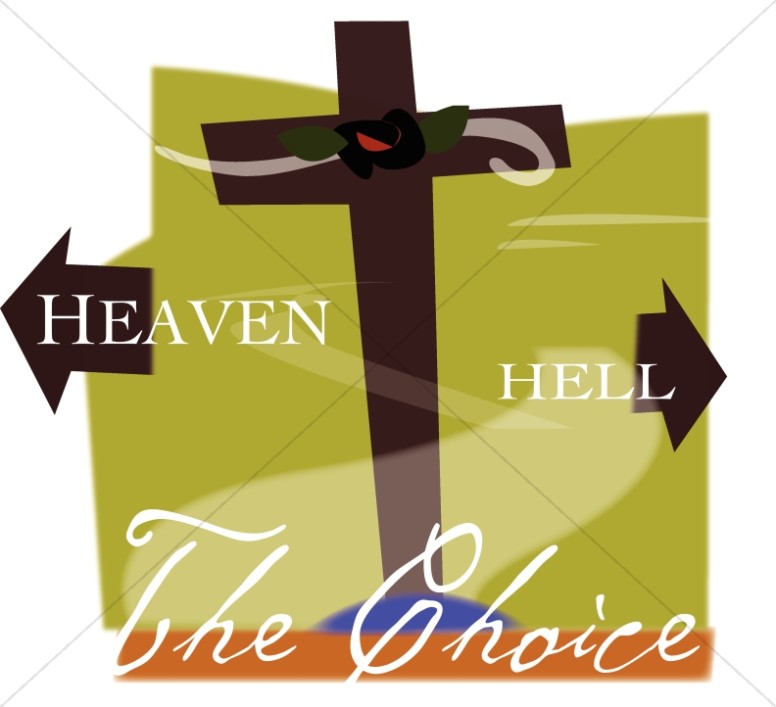 Abraham's wife, Sarah, laughed to herself when she overheard the angel tell her husband that she was going to have a son. She thought surely at her age it was impossible. But when the angel confronted her, asking if anything was too hard for the Lord, she denied laughing.

Unaware that her dead husband had been dragged out and buried, Sapphira came in where the apostles were collecting tithes and offerings. Her husband, Ananias, had fallen down dead only three hours before when the Apostle Peter confronted him for lying about the amount that his land had been sold for. When the Apostle Peter asked Sapphira if she and her husband had sold their land for the false amount, she confirmed it. But her deceit cost her life. She, too, fell down dead when Peter exposed the lie.

These are only two of some of the examples of deceit that can be found, even among God's people. While God's standard of holiness requires honesty, mankind often gives in to their sin nature, lying to cover up something they've done. Whether from fear, embarrassment or just plain foolishness, lying is never a good idea.

In today's society, someone probably will not fall down dead from telling a lie, as Sapphira did. But the effects of deceit can be just as far-reaching. It can damage the trust of a friend or family member, even damaging that relationship to the point of irreparability. But most importantly, deceit can cause a break in the believer's fellowship with God, leaving them wide open to the ways of the enemy.

People are dishonest for many different reasons. Maybe they withhold certain information so that the circumstance comes out in their favor. Or perhaps they change some of the facts so that the evidence can't be traced back to them, or so that the story sounds better than it really is. But all of these kinds of dishonesty are simply denial. Unfortunately, denial often indicates a deeper issue in the heart of the deceiver. Denial is a cover-up, a hiding of the truth because the truth is too shameful.

No one wants to admit that they sinned. And no one wants to have their dirty laundry exposed. But God never intended for anyone to carry the baggage of deceit. It was Satan's deceit that caused Eve to partake of the forbidden fruit. Ever since then, he has been after God's people, deceiving them and persuading them to deceive. But those who draw close to God and seek His truth can overcome their tendencies of deception. They can live genuine lives, and enjoy the freedom that living in truth can provide.