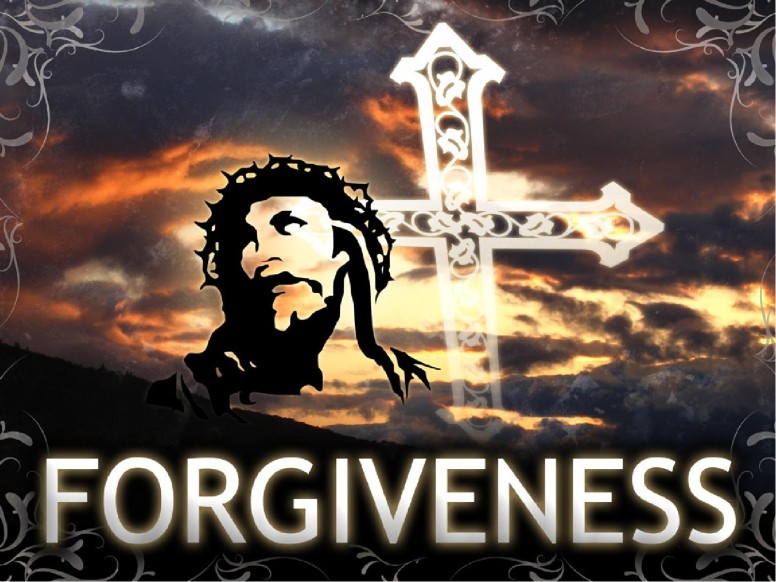 Women can be easily hurt. Their hearts are tender, and the pain of an offense can go deep, causing deep wounds that can remain. It is not abnormal for a woman to avoid someone who has hurt them. The wound may be too fresh, the presence of the offender too painful. But when that person is cut off completely, it causes a separation, a schism that may never be repaired. This is the result of unforgiveness, a dangerous and deadly trap that the enemy sets up in order to destroy God's people.

However, the greatest pain is suffered by the person with unforgiveness. The bitterness and resentment that holds them in bondage renders them ineffective as a living testimony of the forgiveness of Jesus Christ. This is why forgiveness is an essential virtue, especially for women.

To forgive someone literally means to never use that offense against them, and to never bring it up again. This is certainly easier said than done. The flesh often wants to hang on to the hurt, to continually remind the heart why it should never trust that person again. But when it comes to dealing with people, one has to be careful not to fall into that bad habit. Someone who has never forgiven the ones that have offended or hurt them will turn out to be a lonely, bitter individual. They will never be able to let others into their lives, nor will they be able to effectively pour into someone else's life. This is not how God intended His people to live.

Every believer within the Christian Church is a member of the Body of Christ. All of them together were designed to live and work together, to be united in heart and mind, to be the example of Jesus Christ. Unforgiveness has a way of causing divisions among those who are supposed to be on the same team, aiming for the same goal. But when bitterness is allowed to set in, it gives a tremendous foothold to Satan, giving him permission to wreak havoc in the lives of the believers and in the House of God.

The first line of defense that the Church has lies within the individuals. Each believer has the responsibility to consciously make the choice to release the offender and forgive them. This mirrors the incredible forgiveness of God, who sent His Son to die on the cross, when all of mankind was dead in their sin and not even aware of their need for a Savior. Such forgiveness opened the door for all to come to Christ. Likewise, through the forgiveness shown by believers, the door of deliverance and salvation can be kept open for others.