Committing to the Process of Purification 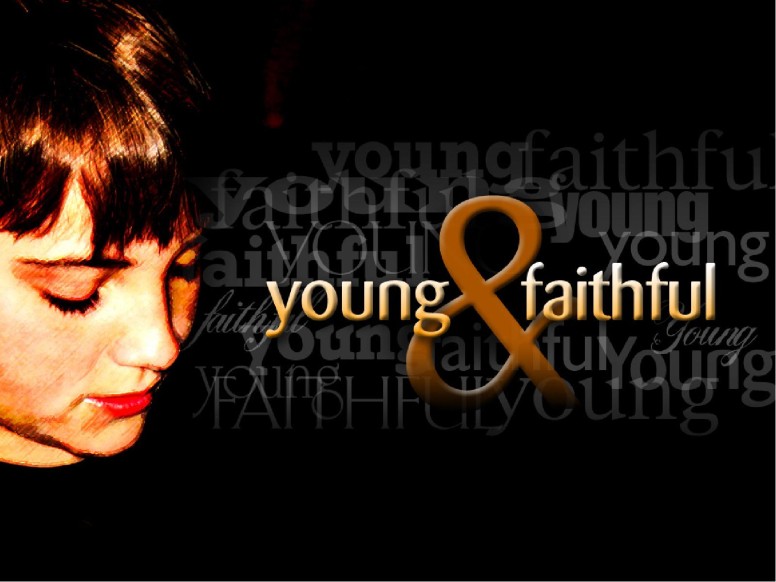 The book of James speaks of a double-minded man. It likens him to a wave in the ocean, moved entirely by the direction of the wind. An individual like this is unstable in everything they do. In other words, they are given over completely to impulsivity and unpredictability. The overall character of a double-minded Christian is unfruitful. They lack sincerity, and as a result are constantly pulled in different directions. Their spiritual attention is held only about as long as it takes for the next bump in the road to appear. But as soon as something shakes them, they want to run.

Everyone has seen these kinds of individuals. When things are going well, and there is money in the bank and food on the table, they're happy. God is good, and life is worth living. But as soon as there's a gap in the financial flow, or a hidden weakness is suddenly uncovered, they want to give up.

A woman in the process of giving birth often reaches the point when she wants to go home. She doesn't want to do it anymore. But the thought of her leaving just before delivery is absurd. Yet time and time again, Christians are quick to throw in the towel because they're done. They've had it. They can't take the pressure of living a life wholly sold out to the God who loves them and wants to see them reach their full potential in Him.

The way God perfects a believer is much like the way a craftsman purifies gold or silver. This is why He spoke of it so often in His word. As metal is heated and melts, impurities that are not burnt off rise to the surface and are removed by the craftsman. The hotter the fire, the more impurities that surface. And often the craftsman will repeat the process several times, leaving only the purest of metals for crafting. The same is true in the life of a believer. The moment they become a Christian, the heat turns on. The weight of conforming to the holiness of God, the distractions and temptations of Satan, the old habits of the sin nature, this struggle, that issue, more heat, more pressure.

Those who stay faithful through this process will not die, only burn off the 'old man.' As the impurities of their heart and character rise to the surface, the faithful will allow God to remove those impurities when they come up. But those who avoid the fire will retain those impurities, delay their spiritual growth, and possibly even hinder their walk with God.

God desires each one of His children to trust Him, even when they don't understand His ways. God did not promise a pain-free life. But to those who remain faithful to Him, He promises strength enough for today and hope for tomorrow.