Examples of Virtue from the Bible

Women from the Bible Who Rose Up in Virtue 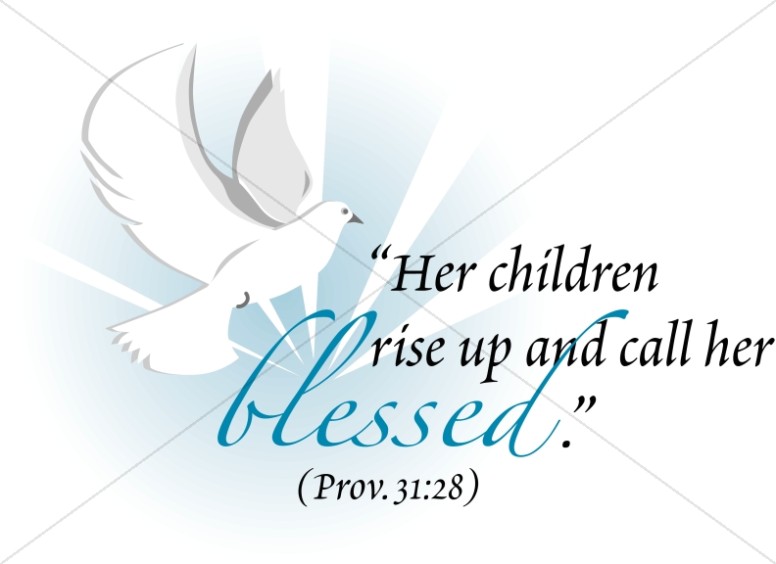 Abigail's husband, Nabal, was known as a scoundrel. He was a harsh man, given to heavy drinking. And when David, the future king of Israel, requested food and supplies from Nabal, his reply reinforced his reputation. He boldly refused, even insulting David. When it was discovered that David was preparing an attack against Nabal and his household, Abigail responded.

With donkeys loaded with gifts of quality foods and goods, she met David on his way. Her quick thinking and humble approach touched David's heart and reversed his vow to slay Nabal for his foolishness. But perhaps the most striking facet of Abigail's response to David was her honesty and loyalty. She knew and even admitted that her husband lacked social graces. But she did not speak negatively of him, nor did she defend him. She simply appealed to David's mercy through the faithfulness of God in order to preserve the lives of her husband's household.

Rain had not fallen for some time and a famine had settled into the land. There was only a handful of flour left. Very little oil remained in the jar. And the widow from Zarephath was gathering a few sticks for a fire to cook the last meal for her and her son. Elijah's request for a drink of water seemed reasonable. But when he also asked for bread, she couldn't help but reveal the truth about the state of her household. She was certain that she and her son were destined to die for lack of food. Elijah did not condemn her, nor did he try to argue with her. He simply asked that, before she prepared the last meal, she make him a small cake of bread first. Elijah gave her the promise that flour and oil would not run out until the Lord sent rain again. The widow took to heart the words of Elijah. In obedience, the widow made a cake of bread for Elijah. And God fulfilled His promise to continue to provide for her and her son.

Picture her desperation. Her daughter was severely demon-possessed. No physician could cure her. The only hope she had for her daughter was this man called Jesus. But the one thing that stood in her way was something that she could not change. She was a Gentile. This Syrophoenician woman was from the land of Canaan, a predominantly Gentile nation. She had no share in the heritage of God's chosen people. But when Jesus came through her city, she refused to let her ethnic differences prevent her from receiving healing for her daughter. She cried out to Jesus, but He did not answer her. She fell at His feet and worshiped Him, begging Him to help her. When He told her that His first priority was to feed the Jews, she reminded Him that even the lowest of society were allowed to glean from whatever got left behind. She admitted she was not of the chosen race, but she knew that she at least was entitled to the leftovers that the chosen ones refused. Her incredible faith astounded Jesus, and at His word, her daughter was healed.

For someone to have virtue means that they have the ability to withstand opposition, to make wise decisions in difficult situations, and to claim what is rightfully theirs even when everything around them is in disagreement. Many Godly women throughout time have risen up to take a stand for the God they serve and believe in. And many Christian women today can learn from their example, in love, faith, humility, submission, obedience, patience, and more. Each article in this series on the virtues of Christian women is meant to be a compass, to point the hearts of Christian women, to the true attitudes and actions that move the heart of God.