×
Fear of the Lord, the Beginning of Wisdom

Fear of the Lord, the Beginning of Wisdom

Fearing God is the Foundation of all Widsom and is Defined as Hating Evil, Therefore Loving God 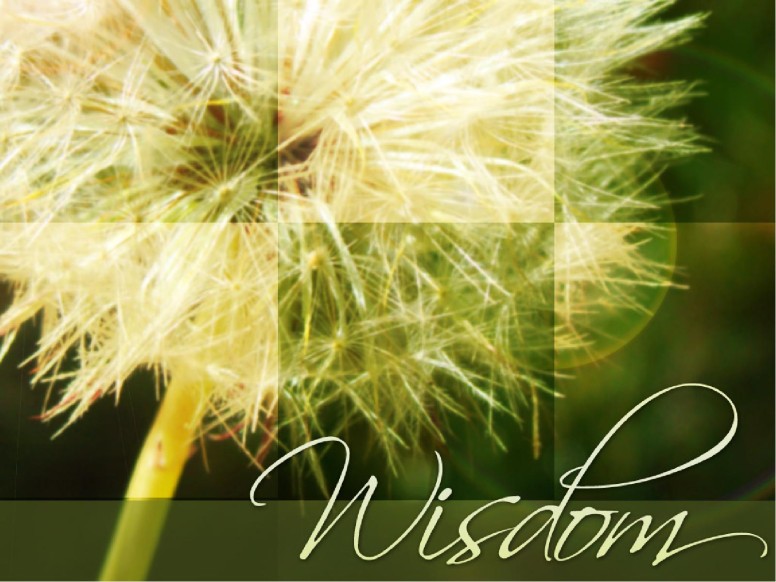 The psalmist declares that “the fear of the Lord is the beginning of wisdom; a good understanding have all those who practice it.” (Psalm 111:10 RSV). Solomon used the same expression only substituting the word knowledge. (Proverbs 1:7) Knowledge revelation and information; wisdom is understanding the practical application of that revelation. The fear of the Lord is the starting place of all wisdom and knowledge. O that the world could receive this message; for that matter, the church. Solomon the wise, before falling into idolatry, said in his summation of Ecclesiastes, “Fear God and keep his commandments, this the whole duty of man.” (Ecclesiastes 11:13)

Solomon goes on to say that God is a righteous judge bringing every deed into His judgment. One ought therefore, to obey Him as if one's life depended upon it -- because it does! He is righteous, which means perfectly good. How therefore, could He possibly “dumb down” his holiness. He would cease to be God. No, His standard stands as a plumb line for all generations. Yet, because of His mercy and compassion, He is the just and justifier of His children who receive the good news of the gospel (Romans 3:26).

Part of fearing God is to understand that there are consequences for disobedience. Not because He is mean or vindictive, simply because when one disobeys, the disobedience ushers one out from under His covering of protection.

There is an appalling spiral of consequences for not obeying Him and acknowledging Him as Lord of all. That is the foundational truth upon which wisdom is based. In the letter to the Romans, as Paul describes the human condition, He states that because people did not honor Him as God, though He has revealed Himself clearly from the beginning, and did not worship Him, they became futile in their thinking and their senseless minds were darkened. Claiming to be wise, they became fools, exchanging the glory of the immortal God for idols (Romans 1:18-22) The fear of God is the beginning of wisdom! Without it, there is carnality, idolatry and all manner of evil. Hosea concludes that people are destroyed for lack of knowledge...(Hosea 4:6).

Solomon's definition of the fear of God in the Proverbs is to hate evil. Obviously the reverse would be true as well; to love righteousness. It is to hate what God hates and love what He loves. This certainly must flow from intimacy with the Godhead. Jesus said He only said and did what the Father said and did. His whole purpose was and continues to be the glorification of the Father. God's salvation history, recorded for the benefit of His children, was meant to be a tutor, an instructor so that what He hates and loves is apparent. So, one has God's word, and the Spirit's inner witness through the quickening of the word, to guide and direct disciples into the fear of the Lord.

To borrow Robert Webber's expression, “Worship is a Verb” the fear of God Almighty is also a verb that requires corresponding action in one's life. To that we will turn in the next article.