In Faith, Shadrach, Meshach and Abednego Stood their Ground 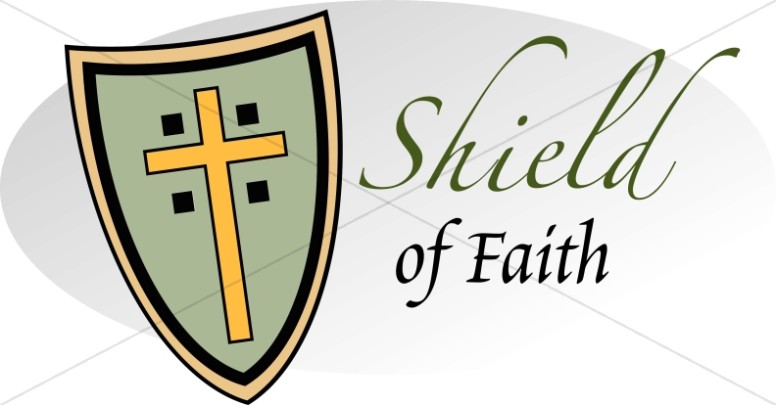 Every person acquires a system of beliefs, based on teachings and lessons learned from parents, teachers, family or friends. Belief systems govern thoughts, words and actions. However, when a person chooses to become a Christian, he is instructed to do the following:


According to these truths and standards, a Christian builds their convictions. And it is upon these convictions that Christians are required to stand.

For Old Testament believers, the Bible was the Torah, the law given to and written down by Moses. They were taught to memorize Scripture from childhood. An example of OT believers standing firm on their convictions is the story of Shadrach, Meshach and Abednego, three young men who stood their ground, believing in the delivering power of God.

In Daniel chapter 3, King Nebuchadnezzar of Babylon made a golden image of himself, about 90 feet high and 9 feet wide. He gathered all the national leadership and decreed that when his musicians played, all subjects of the kingdom were to bow and worship the golden image. Anyone disobedient would be thrown into a burning fiery furnace.

Shadrach, Meshach and Abednego flatly refused. Informers told the king who immediately sent for the three defiant young men. The king reminded them of the consequences for disobedience, and asked them, Who is the god who will deliver you from my hands?" Daniel 3:16-18 records their courageous response:

"O Nebuchadnezzar, we have no need to answer you in this matter. If that is the case, our God whom we serve is able to deliver us from the burning fiery furnace, and He will deliver us from your hand, O king. But if not, let it be known to you, O king, that we do not serve your gods, nor will we worship the gold image which you have set up."

In his fury the king demanded that the furnace be made seven times hotter, and had Shadrach, Meshach and Abednego thrown in the furnace. The king looked in and saw the three of them walking inside the furnace, miraculously unharmed. They stood their ground for God, and God delivered them.

Ephesians chapter 6 teaches Christians about the equipment necessary to stand against the wiles of the devil. The admonition is to take up the whole armor of God that you may be able to withstand in the evil day, and having done all, to stand. Most of the armor listed refers to holding God's Word in mind. The believer must believe and claim his God-given righteousness and salvation, and be ready to speak the Word with boldness.

Both the Word of God and the power of the Holy Spirit completely equip Christians to stand in this world, prepared to frustrate the assaults of the adversary. God has not left believers helpless. He has provided everything necessary so that His people can stand their ground.