×
Justification by Faith - Trusting in God

Gaining the Favor of God through Justification by Faith 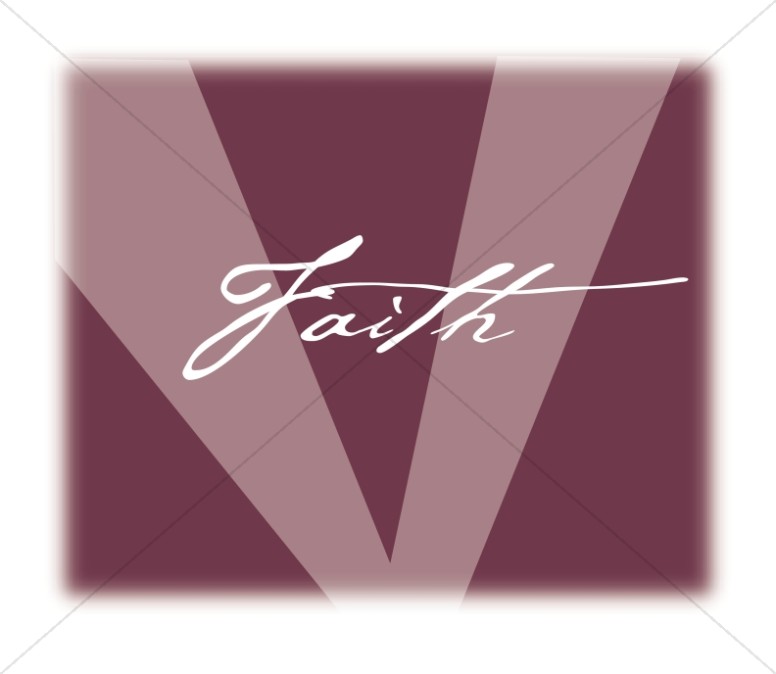 Concerning the condition of all humanity, the Apostle Paul bluntly repeated in Romans chapter 3 what had already been written in the Psalms and Prophets: no one is righteous, no one understands, no one seeks after God, no one does good, everyone has gone their own way, and every way of man is unprofitable. "Whose mouth is full of cursing and bitterness. Their feet are swift to shed blood; Destruction and misery are in their ways; and the way of peace they have not known. There is no fear of God before their eyes." (Romans 3:14-18) Everyone in the world is guilty before God. All have sinned and have fallen far short of God's excellence. But God made a way for fallen man.

Jesus Christ was God's plan to release mankind from certain death and eternal separation. In a court of law, to justify is a legal decision to free a man from his guilt, the action by which one is set forth as righteous. The same is true spiritually speaking. Justification is God's act of making a sinner righteous, placing the previously guilty one into a right standing before God. The atoning sacrifice of Jesus on the cross paid the price for the sins of mankind and brought about reconciliation. Jesus did all the work; humanity got the paycheck.

A simple way to remember what it means to be justified in the Biblical sense is to memorize the phrase: "Just as if I'd never sinned." Romans and Galatians provide the most details regarding this liberating reality. Having set forth the condition of all mankind, Romans chapter 3 continues by stating that doing the deeds of the law are not enough to justify anyone before God. Only through faith in Jesus Christ's redemptive work can one obtain justification.

God determined in advance that the blood of Jesus was the only acceptable payment for the collective sins of humanity. "Therefore we conclude that a man is justified by faith apart from the deeds of the law. Therefore, having been justified by faith, we have peace with God through our Lord Jesus Christ." (Romans 3:28 and 5:1) Romans chapter 5 continues to build the case: "Therefore, as through one man's offense [referring to Adam] judgment came to all men, resulting in condemnation, even so through one Man's righteous act [referring to Jesus Christ] the free gift came to all men, resulting in justification of life." (Romans 5:18)

The Apostle Paul boldly declared justification by faith to the people in Antioch, thrilling even the Gentiles. "Therefore let it be known to you, brethren, that through this Man is preached to you the forgiveness of sins; and by Him everyone who believes is justified from all things from which you could not be justified by the law of Moses." (Acts 13:38, 39) This new doctrine caused envious, religious Jews to incite persecution. They still held fast to earning their righteousness by doing the works of the Law, and were not willing to accept justification by faith alone.

For believers today, the reality of Jesus Christ's final words on the cross, "It is finished," means that His redemptive work is perfectly complete, leaving no remaining sacrifice for sin. Christians need to learn and claim their legal rights as sons of God. There are no good works adequate to gain God's favor or access to His presence. But God made the way through His Son, making justification by faith available.