×
Giving While Under Pressure - Trusting God in Hard Times

Giving While Under Pressure 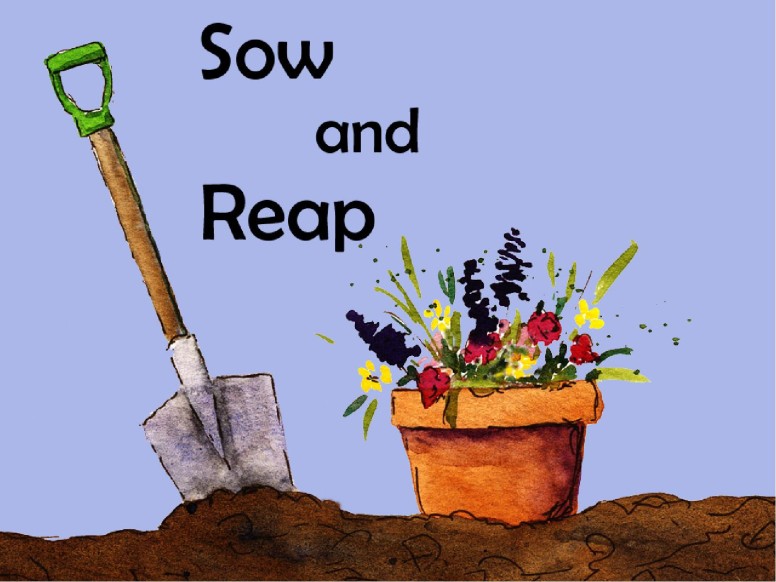 When experiencing financial deficiency, it is human nature to get overprotective of what one has. Usually, generosity is in the back seat and anxiety is at the wheel. Among the many paradoxical lessons in the Bible is to learn to give under pressure.

Under Ahab and Jezebel's leadership, Israel had rejected God and was worshiping Baal. The prophet Elijah announced to King Ahab of Judah that there would be no rain until he brought word again. At the beginning of what became a three and a half year drought, Elijah was instructed by God to go to the city of Zarephath, where a widow would sustain him. Elijah obeyed, and when he entered the city, he saw a woman gathering sticks. He called to her and asked for a drink of water. This was culturally acceptable, and as she was going to get it, he added, “Please bring me a morsel of bread in your hand.”

She then told Elijah that she did not have any bread, but only a handful of flour, and a little oil. She said she had planned to take the sticks and build a fire to make the last meal for herself and her son, and then die. The drought had caused a severe famine in the land, and this woman was being totally honest with Elijah. Then Elijah did the rudest thing. He said to her, “Do not fear; go and do as you have said, but make me a small cake from it first, and bring it to me; and afterward make some for yourself and your son.”

What a selfish and unreasonable request! Or so it may seem. But remember that God had told Elijah that he would find a widow woman in the city who would sustain him. Elijah then shared the promise of God with her. “The bin of flour shall not be used up, nor shall the jar of oil run dry, until the day the Lord sends rain on the earth.” She could have told Elijah where to get off, or walked away and ignored him. But, even in such dire straits, she decided to believe the words of the man of God. She decided to trust God's word spoken by Elijah, and first gave her food to the man of God before serving herself. The account continues by stating that she and her household ate for a full year, and the flour and oil didn't run out.

George Mueller (1805-1898) is best known for his five orphanages in Bristol, England. He never asked for donations or support of any kind. Instead, he prayed and believed God to supply all the needs of the facilities. In 1871 an article in The Times stated that since 1836, 23,000 children had been educated in the schools and thousands had been educated in other schools at the expense of the orphanage. The article also stated that the orphanages had distributed 64,000 Bibles, 85,000 Testaments and 29,000,000 religious books.

Other expenses included the support of 150 missionaries. Mueller once said, “I have never thought it necessary to save for the future or look out for myself or my family except that we trust God. So, when we see someone in need, an old woman, a sick person, or a helpless infant, I freely give whatever I have at the time. I know that later, when I am in need, God will provide for me. I don't need to look out for myself in any way other than to trust in Him.” Clearly, Mueller's prayers, believing and generous giving were fundamental principles of his success.

Addressing the Corinthian believers, Paul shared the example of the Macedonians. “They are being tested by many troubles, and they are very poor. But they are also filled with abundant joy, which has overflowed in rich generosity. For I can testify that they gave not only what they could afford, but far more. And they did it of their own free will. They begged us again and again for the privilege of sharing in the gift for the believers in Jerusalem.” (2 Corinthians 8:2-4 NLT)

These believers knew that they had to sow in order to reap, and defied the circumstances. When the pressure is on, give.