×
Why Innocence as Christians Is Important

Why Innocence as Christians Is Important

Innocence is Restored at Salvation, but Believer Must Maintain Innocence to Enjoy the Kingdom of God 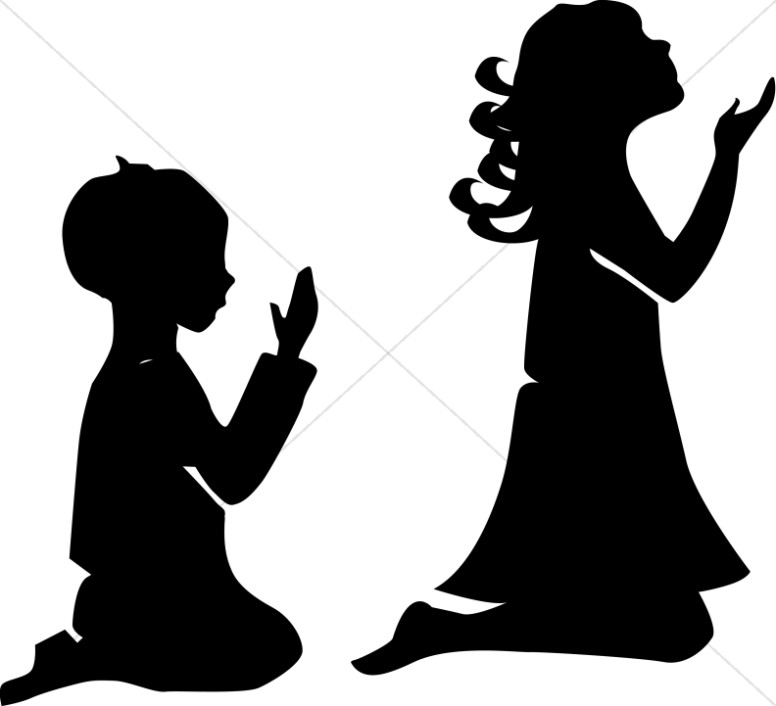 Jesus at one point spoke about being innocent as doves (Matthew 10:16). Perhaps this innocence is another childlike characteristic essential for the kingdom. Jewish culture considered a child to be innocent, even though he had committed an offense, until a certain age of accountability.

Children must be taught to discern between right and wrong, though Saint Paul states that we innately know or are aware of good contrasted with evil. Mostly one learns consequences of right and wrong behavior. The childlike innocence of the kind Jesus values is always thinking the best, being pure in heart, not easily offended nor willing to offend. Young children have not yet learned to deceive. They play together, laugh, squeal, run, get angry, cry and can be playing again like nothing happened in a few minutes. They forgive readily and easily because they do not sit around judging motives. They are able to take things at face value.

The warning Jesus gives in Matthew should be taken seriously. If one does not forgive, he will not be forgiven. Part of what he is saying, besides the obvious “what you sow you will reap.” is that one may be unable to forgive others because one has not received the forgiveness of Christ. Receiving the Gospel of the kingdom means receiving forgiveness of the risen Christ. Scripture says that the Lord separates sin from us as far as the east is from the west. This is a significant choice of words. If a traveler began going east, how long would they have to travel before going west? Never, is the answer. That is how far sins are separated from believers!

When God views his precious believers, He sees them continually as those who are clean. The prophetic picture given in Isaiah has heaven taking the coals from the altar of God and touching the lips of Isaiah to purify him. In another instance, filthy rags are taken from the priest Joshua and exchanged for white robes and a turban which says, “Holy unto the Lord.”

This remarkable exchange has somehow alluded many believers who walk in perpetual guilt exclaiming they are sinners saved by grace, but in reality, see themselves as sinners disqualified for significant ministry. Jesus has restored innocence. Believers are “in Christ” therefore the way Jesus is viewed by Father God is the very same way He views Jesus' disciples -- innocent. If believers confess their sins continually before Him, He is faithful to forgive.

Until we accept His forgiveness and His substitutionary death -- complete restoration of innocence -- Christians cannot help but minister out of guilt, or not minister at all. It is heartbreaking to see the growth of believers stunted at this level so they are, in their own view, saved by the skin of their teeth, but somehow not worthy of the benefits and blessings of the kingdom, one of which is restored innocence!

Understanding the principle of true redemption would make such a difference in the way one lives and serves. Innocence in relationships would radically transform Christ's church which sadly tends to want to lay down laws and issue lists rather than revel in the freedom which Christ actually offers -- not to sin again, but to walk as ransomed and redeemed saints of God, filled with all the fullness of Christ who, Himself, walked in innocence.

Make no mistake, innocence is not the same as naivety. Jesus knew the heart of mankind well. It simply meant that He was able to see people as they truly were, and yet, to see them as they could be in the King's domain! This reminds me of Asland?s attitude towards Edmond in The Chronicles of Narnia. Once forgiven, he refused to allow the children to speak of Edmond's treachery again. Because, “once a king or queen in Narnia, always a king or queen in Narnia.”!