×
Are You Thirsting for Righteousness?

Are You Thirsting for Righteousness? 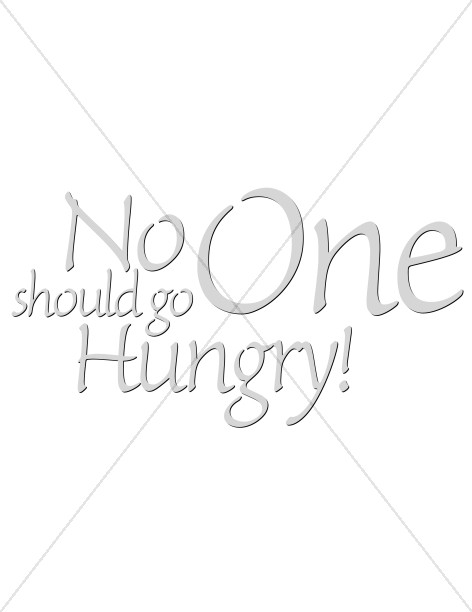 Another aspect of the childlikeness Jesus is requiring for believers to enter His kingdom is hunger. Children are always hungry. They often are so active that food is fuel quickly consumed and quickly burned. Jesus said that in order to be blessed, one must hunger and thirst after righteousness. It seems that as a disciple, ones task is to stay hungry and thirsty for Him since He is the essence of righteousness. His promise--to fill the hungry and thirsty.

The story has often been circulated by pastors of the spiritual father mentoring a young boy with a rather startling physical object lesson. When asked the key to spiritual growth and maturity, the mentor grabbed the boy by the shoulders and plunged his head under the water holding him there until he began to panic from lack of air. When he came up sputtering and coughing, he looked incredulously at his mentor asking why he had done such a thing. His answer: “when you desire the Lord as much as you just desired air...then you will grow”

Isaiah echoes this same principle with the Lord's invitation for everyone who thirsts to come to the water and those with no money to come and receive priceless wine and milk. He asks further why they labor and spend money for that which does not satisfy. The answer is to come and listen, eat what is good and delight in abundance (Isaiah 55:1-3).

Jeremiah confronts wayward Israel asking why they search for water to quench their thirst in useless broken vessels rather than coming to the fountain of life. One cannot miss the pathos expressed by the prophets time and time again as the Lord is grieved that His beloved Israel whom he chose, loved, protected, nourished, instructed, guided and blessed, turned their back on him for lesser gods which were no gods at all!

The Psalmist, David, illustrates this thirst for that which is ultimate, with a word picture of a deer so thirsty that it is panting for the water stream. Jesus told the woman at the well that He had living water of which she was unaware. He also instructs his disciples upon their return that He has food of which they are also unaware--to be immersed in the will of His Father (John 4). Jesus reveals that He is the bread from heaven, the manna that gives real life. In John's Gospel He is the Word...personality not just written Scripture, as wonderful as Scripture is (1:1).

Jesus invites his disciples to come to Him, a personality. All too often disciples of Jesus do not recognize the nature of that ache in their soul. It is not for recreation, relaxation, vacation or earthly relationships, as important in their proper time as these may be. Rather, that ache is to be united with the Lover of our soul. Sadly, He wants to spend time with his believers more than they seem to want to be with Him. He invites his weary ministry partners to come to Him for rest and refreshment. Then whatever work is to be done for the kingdom will flow from time spent with the King. In fact, if yoked together with Him, He promises that the burden will be light and easy.

The mandate for this culture of malnutrition that consumes but is never filled, is to hunger and thirst insatiably, as a child, for the only thing that will truly satisfy is the living water, the bread from heaven, the living Word, the risen Christ.