×
How To Experience God's Love

How To Experience God's Love

Expecting the Kind of Authentic Love that Children Expect from God 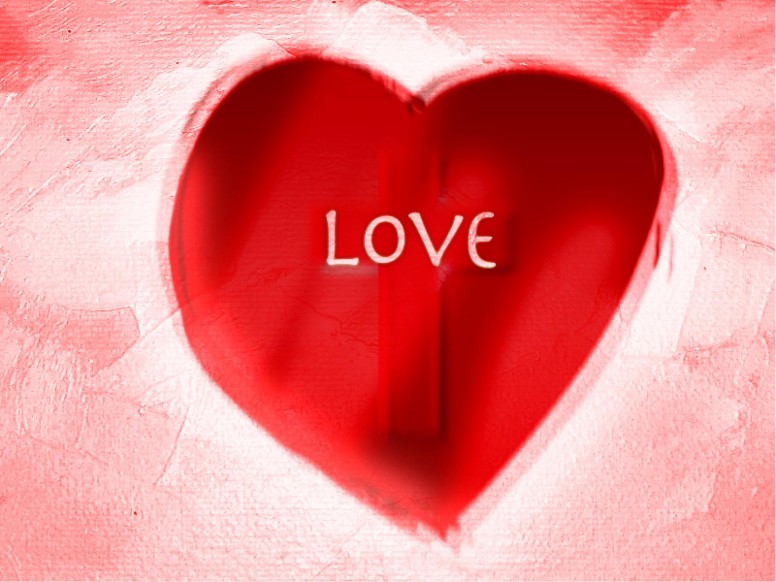 That children expect to be loved must be certainly be a characteristic that Jesus esteems. This expectation seems to be part of a child's DNA. A child cries for its needs to be met--the utmost of which is to be adored. The often told story of the children's hospital that provided a nursery for unwanted children is a great illustration of how vital this need to be loved is. The nursery wanted for nothing medically. But the babies were dying and no one knew why.

When volunteers were finally allowed to pick the children up and hold them several times a day, they began to thrive. Humans were created to be loved and to be loved from the One who is love. When they are not, they will do nearly anything, including demeaning themselves, to “feel loved” It is only children who have been somehow traumatized that shrink back from the touch of authentic love.

Part of being able to embrace the King in His domain is to come expecting to be loved, not hurt. David said, “How deep and how precious is your steadfast love, the children of men take refuge in the shadow of Your wings.” (Psalm 36:7) How much the Father desires to bless His little ones. Jesus said make it easy for them to come to Him. When my children were small, upon my arrival at home, they would come running with arms stretched up to me saying, “Daddy, pick me up!” How it warms the heart of any father to receive that kind of welcome. Even so, it warms the Father's heart as believers lift their hands to Him in prayer and worship. He longs to receive, not reject, to bless, not curse, to save, not to judge, and to deliver, not enslave.

The Son promises to stick closer than a brother, never forsaking or leaving His disciples. He will not leave them as orphans (Joel 15:9) In fact, He invites all, welcomes all, excludes no one, and makes a way for the lost to be reunited with Him; to become part of His family. He even welcomes those who come to Him at the last moments of their life, such as the thief on the cross or the lost who call His name on their death bed.

How lovely are His dwelling places cries the Psalmist, so that ones soul longs, even faints for the courts of the Lord for they are beautiful, friendly and amiable (Psalm 84:1f) As someone aptly said, Jesus is the human face of the Father. Jesus comforts His disciples by asking that as the Father has loved Him, so He loves any who believe, and encourages them to live in that love (Joel 15:19).

The father reveals His person and character in Christ's ministry. Some warn to let go the Scriptures revealing God as Father since so many have had absentee and abusive fathers and cannot relate to that image. However, J. I. Packer, renown theologian, summarized that the Fatherhood of God is the central most theme in the New Testament! God so loved that He gave is the incredible foundation of the good news, the Gospel. Love is personified in the person of the Father Saint John says. God is love. How His heart must break when His children approach Him expecting something antithetical to love.

The solution, Packer wisely espouses is to accentuate Jesus' revelation that if one has seen the Son, He has seen the Father. To look in the face of Jesus is to see the revelation of God as loving Father. How did Jesus treat people? Did He manipulate them, abuse them, make them sick, break their bones, or hurt them in any way--to teach them a lesson? No. And yet, that is some people's perspective of God.

Today, that kind of behavior is called child abuse. Conversely, Jesus' life perfectly illustrated authentic love, the kind of love that Saint Paul would say is unfathomable. He demonstrated love and righteousness throughout His whole life and even in His death by which He gave the ultimate sacrifice so His disciples, whosoever they are, could know real love. The revelation of Jesus the Messiah is the perfect answer to a fatherless generation who transfer their pain into their relationship with Father God.

The prophet Isaiah tenderly depicts the good Shepherd feeding his flock like a shepherd, gathering the young lambs into His arms, carrying them in His bosom, and gently leading those who are with young (Isaiah 40:11) For those who have looked for love in all the wrong places, Father God is, in Phil Yancy's words, like a lovesick father who cannot wait to be re-united with even His wayward ones. The Prodigal Son is spotted far across the field , indicating that the father was looking for him, longing to see him. He runs to his son! He allows no groveling, extending the family ring, robe and sandals. That is how much He loves His kids! Come to Him, run to Him, expect nothing less than the love for which the souls has longed for over a lifetime.