×
What is Childlike Faith? How to Increase Your Faith

What is Childlike Faith? How to Increase Your Faith 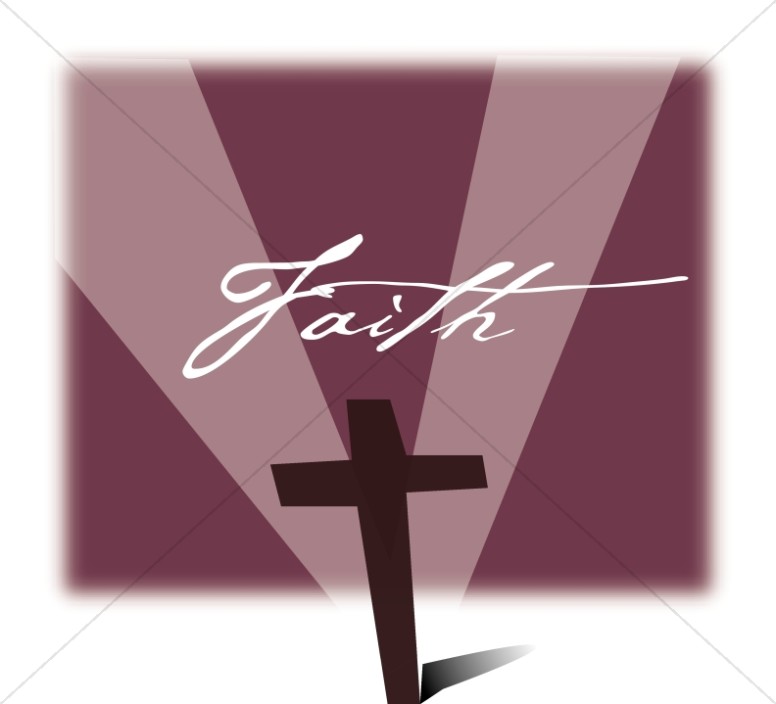 In the years of parenting our three girls, I am sure that as they sat down to the dinner table, they never worried about not having enough food. Children in a loving secure environment have a sense that they will be cared for. This kind of childlike faith would surely be among the attributes Jesus wanted His disciples to emulate. Scripture is full of admonitions to &ldquofear not”

Someone once said there are more references to not be afraid than days of the year. The idea that my children would not trust me to do what I have said grieves me. How much more would our unbelief, the opposite of faith and the root cause of fear, be grievous to the Lord.

In the Gospel of John, the exhortation to believe keeps popping up. The purpose of John's writing is that Christians will believe. The work of God, Jesus says, is to believe in the One He sent. One believes unto eternal life. One who believes will have living water flow out of them (Joel 8:38). Disciples believe unto eternal life. The Hebrew writer later declares that without faith it is impossible to please God. Seekers must come to Him believing that He is a rewarder of those who diligently seek Him. There must be a foundational trust in His goodness and willingness to honor His many promised blessings.

It is not enough to believe the right things. One must also manifest those living truths. Jesus said His disciples would do greater things than He did. Where are those disciples with childlike faith who will stand and ask like Elisha asked, “Where is the Lord God of Elijah?” who, having asked the question, boldly place Elijah's mantle in the water expecting God to part the waters just as he had done for Elijah. Jesus sent out the 12 and the 70 and said teach the word, heal the sick and make disciples, teaching them to observe all things which He has commanded.

There seems to be a short circuit in the church wherein believers repent and change their thinking enough to receive Christ as Savior, but stop short of embracing the fullness of His lordship and its empowerments to change a person's atmosphere and culture. Henry Drummon in The Greatest Thing in the World, the classic on Godly love, spends the second half of the book building an irrefutable case that God has a program and a mission, not just to get his disciple saved, it is to cause them to become dynamic, faith-filled ambassadors that are transformers of their cultures. He has no plan B. Christians are to be the faith-filled influencers in every aspect of culture, business, education, arts, media, and to infiltrate cities and neighborhoods. That is what salt and light and leaven are in the parables of Jesus“influenceres.”

How do believers develop this kind of childlike faith? Risk! Hear the word, obey the word and trust Him for the outcome. Pastor Cho, leader of the largest church in the world in Sol Korea, shares his church growth methodology by saying, “I pray and I obey, Ha, Ha, Ha” Western analytical thinking wants to understand first, then act. In the Kingdom, the reverse is true. When it comes to spiritual growth, hear His voice, act; then understanding will come. Faith comes by hearing the word--the last word spoken and the current word.

Bill Johnson points out in his book, When Heaven Invades Earth, that Isaiah would have killed Isaac for sure had he not been listening to the current word of the Lord to stay his hand. Childlike faith is totally dependent upon the Lord, yet bold and brassy to act in delegated authority from the Holy Spirit. It is comparable to a child who's whole attitude is, if Dad says so, it's true!