How Long Did The Israelites Wonder Through The Wilderness

Moses Led the Captives out of Egypt, only to Spend 40 Years Wandering in the Desert Wilderness 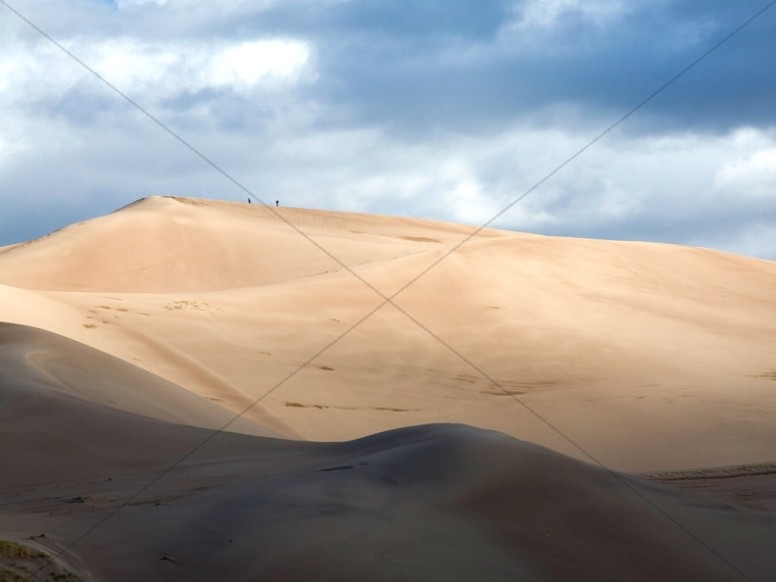 One night God spoke to Abraham (Abram) in a vision. God had spoken to him before, when he was 75 years old. God had said that He would make of him a great nation, that his name would become great, and in him all the families of the earth would be blessed. (Genesis 12:2,3) This time the Lord told Abraham to go outside. “Look now toward heaven, and count the stars if you are able to number them. So shall your descendants be.”

Abraham believed God and pondered these words. After the sun went down, he fell into a deep sleep. Then God spoke again. “Know certainly that your descendants will be strangers in a land that is not theirs, and will serve them, and they will afflict them four hundred years. And also the nation whom they serve I will judge; afterward they shall come out with great possessions.” (Genesis 15:13-14)

Abraham passed these words on to Isaac, and Isaac to Jacob, Jacob to his sons. Levi told Kohath, who told Amram, who married Jochebed, the father and mother of Moses. Moses was brought up in the Pharaoh's palace by Pharaoh's daughter, “learned in all the wisdom of the Egyptians, and was mighty in words and deeds.” (Acts 7:22)

Moses was 40 years old when he left Egypt because he had killed an Egyptian while defending one of his Hebrew brothers. “For he supposed that his brethren would have understood that God would deliver them by his hand, but they did not understand.” (Acts 7:25) Moses then lived in Midian, married and had children. A full 40 years later, he received the call of God to return to Egypt to confront the Pharaoh and negotiate for the release of the Israelites. After 10 plagues, Pharaoh and the Egyptians were begging and paying the Israelites to leave. Just as God had told Abraham, they left Egypt with great possessions. “He also brought them out with silver and gold, and there was none feeble among His tribes.” (Psalm 105:37)

Exodus 12:37 gives 600,000 as the number of the men of Israel that left Egypt, plus an unspecified number of women and children. Verse 38 states that there was also a “mixed multitude” that went with them, implying non-Israelites, and “a great deal of livestock.” Numbers 1:46 gives a total of 603,550 able men 20 years old and up. A conservative estimate of all Israelites leaving Egypt would be two million people, and likely more. Regardless, their departure devastated Egypt's economy, and later, at the Red Sea, Egypt's army. Although historians and archeologists quibble about the lack of evidence to support such a massive movement of people, in Egypt or the Sinai desert, God's Word is true and has stood the test of time. It should come as no surprise that Egypt would have no records of the embarrassing departure, and subsequent military defeat, and the Sinai wilderness has probably had a few sand storms since the time of the exodus, which was about 1495 B.C., more than 3,500 years ago.*

Moses had his hands full. From their arrival at the Red Sea to Moses' death 40 years later at Mount Nebo, the people of Israel exhibited every kind of despicable behavior possible. One can derive from studying the dozens, perhaps even hundreds of lessons from the wilderness wanderings of Israel, that human nature has changed very little.

From Goshen in the Nile River Delta, the Israelites left the Iron Furnace of Egypt. They crossed the Red Sea, but Pharaoh's chariots and army, attempting to arrest them, were all drowned. Instead of moving north by the Great Sea (the Mediterranean), the Lord God directed Moses to lead them south into the desert wilderness of Sinai. God miraculously provided manna, water and quail, and their clothing and footwear lasted for their entire journey. The years of wandering ended when Joshua led the new generation of the Israelites across the Jordan River into Jericho, about 15 miles from Jerusalem.

Numbers 33:1-50 is an itemized list of the course of the Israelites wilderness wanderings from Rameses in Egypt to the plains of Moab near Jericho. What should have taken just a few weeks turned into a 40 year death march. It wasn't God's plan for it to end up as it did, but the Israelites were hard-hearted and rebellious, freed slaves without an ounce of discipline or self-control. Because of their chronic stubbornness and unbelief, they forfeited a life of freedom in the land of milk and honey, the Promised Land God had graciously given to the descendents of Abraham. This series will explore some of the lessons of the wilderness wanderings.