×
The Name of Jesus Christ

The Name of Jesus Christ

The Name of Jesus Christ Carries Power, Authority and Distinction 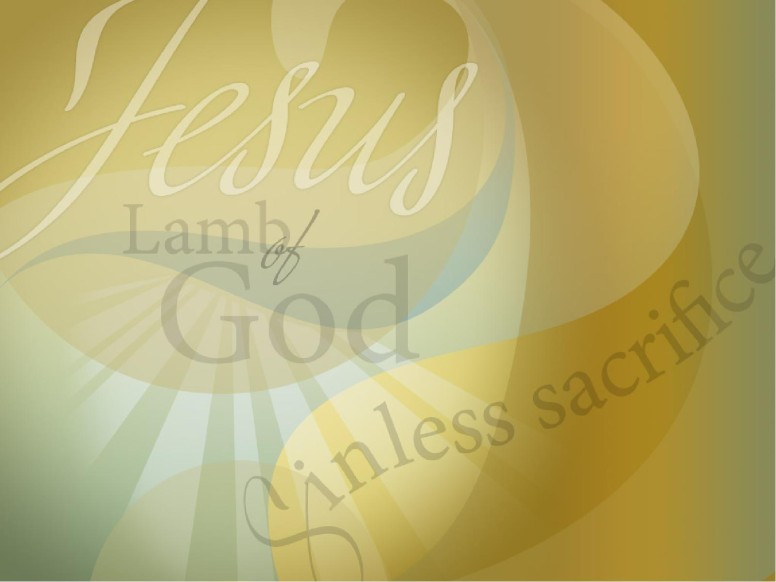 "A good name is to be chosen rather than great riches."(Proverbs 22:1)

A person's name is their identity. Protecting and defending a good name, or living up to one's name are still meaningful concepts in today's world. A person's name represents their reputation, their family, their business, their legacy. In some cultures, a name is the most valuable thing they own, and it is dishonorable when their name is tarnished.

Since the days of antiquity, people could speak or act 'in the name of' someone because the name represents authority and power. Decrees could be issued and oral messages delivered in the name of a king, for example. For Christians, the name of Jesus Christ is the most wonderful and most powerful name in existence. In Psalm 72, although King David was writing about his son, Solomon, he also speaks prophetically of Jesus Christ. Verse 17 says, "His name shall endure forever; His name shall continue as long as the sun. And men shall be blessed in Him; All nations shall call Him blessed."

"Whatever you ask the Father in My name He will give you. Until now you have asked nothing in My name. Ask, and you will receive, that your joy may be full." (John 16:23, 24)

The name of Jesus Christ is not a magic word. The power is not even in saying words, but in understanding and believing all that the name of Jesus Christ signifies. His name represents all of His finished work on the cross, fulfilling God's plan of redemption and salvation, victory over sin, death, and over the devil's entire realm. When the name of Jesus Christ is invoked, it carries all of the power and distinction God gave to it. God raised Jesus from the dead, elevated Him to His right hand, and gave Jesus a name above "every name that is named, not only in this age but also in that which is to come." (Ephesians 1:21)

Philippians declares, "God also has highly exalted Him and given Him the name which is above every name, that at the name of Jesus every knee should bow, of those in heaven, and of those on earth, and of those under the earth." (Philippians 2:9, 10) Hebrews states, regarding Jesus, "when He had by Himself purged our sins, sat down at the right hand of the Majesty on high, having become so much better than the angels, as He has by inheritance obtained a more excellent name than they." (Hebrews 1:3, 4)

On the day of Pentecost, the people were deeply moved after Peter's powerful sermon, and asked, "What do we do?" Peter answered, "Repent, and let every one of you be baptized in the name of Jesus Christ for the remission of sins; and you shall receive the gift of the Holy Spirit." (Acts 2:38)

One day Peter and John were going into the temple, when a lame man asked for a donation. Peter said, "Silver and gold I do not have, but what I do have I give you: In the name of Jesus Christ of Nazareth, rise up and walk." Later, when interrogated about this healing miracle, Peter was bold in defending the name of Jesus and all it stands for. "Let it be known to you all, and to all the people of Israel, that by the name of Jesus Christ of Nazareth, whom you crucified, whom God raised from the dead, by Him this man stands here before you whole. Nor is there salvation in any other, for there is no other name under heaven given among men by which we must be saved." (Acts 3:6, 4:10, 12)

It is by faith in this name above all names, the name of Jesus Christ, that people are saved, set free from bondage, healed of sicknesses and diseases, and made whole. There is no other name under heaven more powerful or more significant, and this is a dynamic reality that Christians can believe in and have complete confidence in.