×
Angelic Beings: Angels in the Gospels

Angelic Beings: Angels in the Gospels 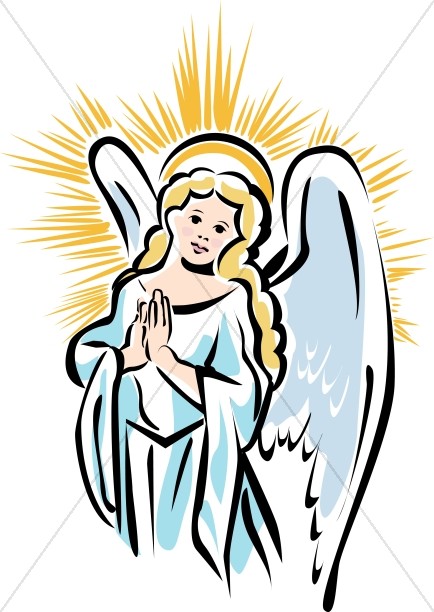 Angels play a very important role in the Gospels. The age of Law was coming to a close, and preparations for the new age of grace were being made. In the midst of this change, the promised Messiah was born. Because Jesus had come to dwell among God's people, the personal ministry of angels was narrowed down to only a select few who were directly involved in the preparation of the birth and ministry of the Son of God.

The following is a listing of the angelic appearances found in Matthew, Mark, Luke and John:


Prior to the accounts of the Gospels, no prophet or angel spoke to God's people for 400 years. This period of time was like a season of winter: cold, dark and silent. But when the appointed time came that all of creation had been waiting for, up came the long-awaited Branch of David, the first signs of new life beginning.

A new spiritual season took place. With it came a distinct prophetic change between the angelic messages of the Old Testament and those of the New Testament. It is important to note that the ministry of angels in the Gospels was to bring forth messages of comfort and peace, rather than judgment and destruction.

When Jesus was born, an atmosphere of peace descended upon the land for those who had been watching and waiting for the promised Messiah. No wonder all of the heavenly hosts rejoiced at his birth, for Jesus Christ himself was called the Prince of Peace.

Since the spiritual condition of humankind hinged on the life and ministry of Jesus, God took great care in announcing through an angel the birth of John the Baptist, the one who would prepare the way for Jesus' ministry. God also ensured that Jesus would not lose heart in his brief moments of despair in the Garden of Gethsemane by sending ministering angels to comfort him. Angels were the servants who stood ready to do whatever God asked of them at the most important time in the history of all of creation.