×
The Story of Esther - Purim

The Story of Esther - Purim

Through Humility and Submission Esther Turns the Heart of a King 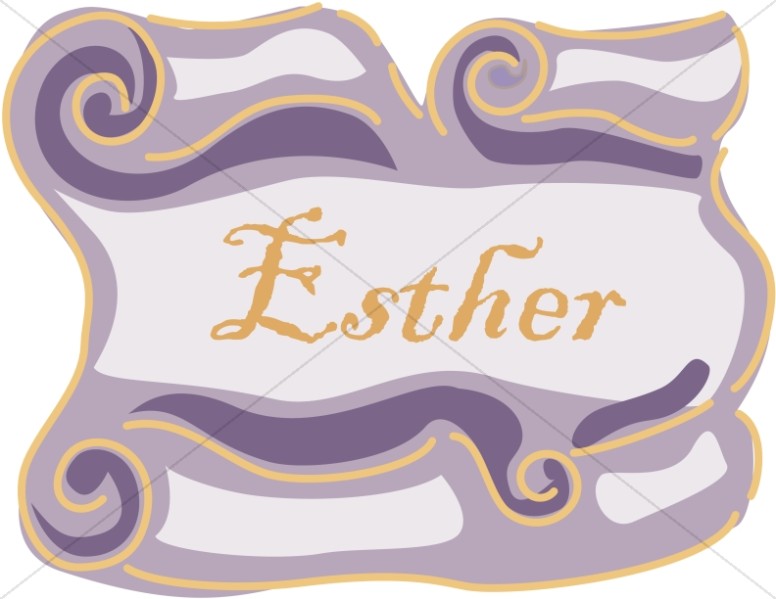 Esther was surrounded by tremendous wealth and opulence. Though she had incredible influence as queen of Persia, she did not take advantage of the financial resources and instead counted on her faith in the God of her people. She was a Jew who resided among an empire whose second in command hated the Jews and wanted to see them exterminated. But Esther, under the guidance of a godly man named Mordecai, learned the art of submission and obedience. She used them to turn the heart of the king to save her people.

Seventy years before, the nation of Israel had been exiled to Babylon as a result of their incessant rebellion against God. But because of the decree issued by King Cyrus of Persia, who conquered the Babylonian Empire, the Israelites were allowed to return home to Jerusalem. Most of the Israelites returned under the leadership of Nehemiah and Ezra. However, some remained in Persia, living in relative freedom under the new Persian rule.

One such Israelite was Mordecai, a Benjamite, and his orphaned cousin, Hadassah, whom he had raised as his own daughter. When the new king of Persia deposed his queen, Hadassah was among the young virgins that were taken to the palace as potential candidates for the position as queen. And here begins Hadassah's journey into her new life as Esther, queen of Persia.

Hadassah's name was changed to Esther and she found favor among the head eunuchs. Scripture is not clear about what caught their attention. Perhaps it was a gentle, quiet spirit, or a remarkable grace. Either way, something within Esther was evident to those around her. It carried her all the way into the king's courts as queen. But her greatest act was not performed as queen of Persia, but as a humble servant of the Most High God. Under the wise counsel of Mordecai, Esther submitted herself to the task that lay ahead of her, appearing before the king unsummoned.

To perform such an act had potentially fatal consequences. The protocol of the Persian Empire was such that the king had authority to depose or execute anyone who violated it. But because Mordecai believed that Esther had been placed in the royal palace for such a time as this, she believed also. And willing to face even death, Esther resolved to approach the king to plead on behalf of her people whose lives were being threatened by Haman, the second in command over the empire. Esther knew she had but one opportunity to state her case. It was not going to be done outside of a spirit of humility and submission.

Esther did not rely on her youthful innocence. She did not rely on her beauty. She did not even rely on her position as queen. Instead, Esther relied on God's purpose in her life. With courage and humility, she appeared before the king. And instead of casting her from his sight, he asked what she wanted, even offering her up to half of the kingdom. Esther made her request, and it was granted to her. The lives of her people were spared, and their enemy was hanged on a gallows that he had built to hang Mordecai.

Esther's story is timeless, reaching into the lives of women even today. Nearly every woman has dreamed of being a princess at some point in her life. She sighs at the thought of being swept off her feet by a prince who will rescue her from danger and take her far away to live happily ever after. But perhaps few ever dream of being the one who will do the rescuing. The desire of every woman should be to fulfill her Godly purpose, and carry it out with humility and submission, in order to have a life-changing impact on the lives of those she loves. Esther is an example of just such a life mission.