×
Who Was The Prophet Deborah?

Who Was The Prophet Deborah? 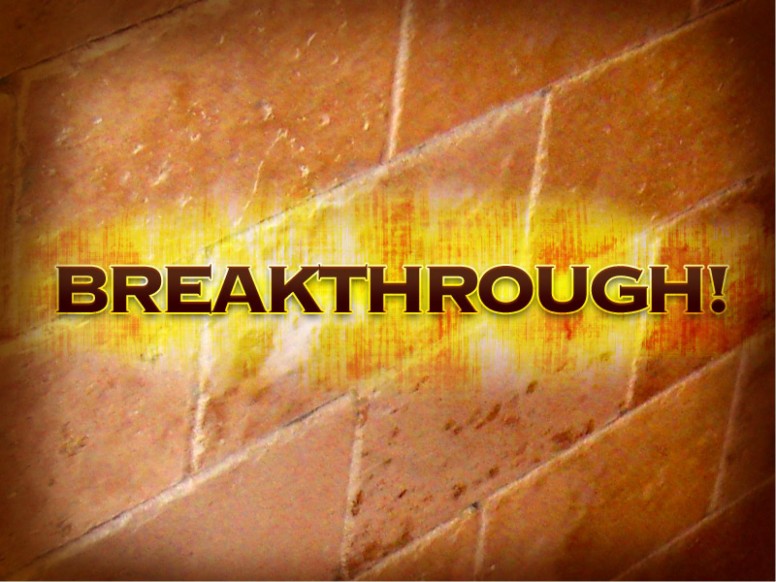 Before there were kings in Israel, there were judges. These were individuals who rose up in the midst of a debauched and rebellious society to lead them back to God. Time and again, Israel fell into the hands of their enemies because of their sin. Each time God sent a deliverer. But one such judge was not just a representative of righteousness. Deborah arose as a prophetess among her people, bringing peace to the children of Israel, and glory to the name of the God she served.

At the death of each judge, Israel reverted back into their sinful, rebellious behavior. Each time they did, God lifted His hand of protection from them. Their enemies overpowered them, and oppressed them for many years. This happened after the death of Ehud, a judge from the tribe of Benjamin. He had delivered the Israelites from the hands of the Moabites. The land experienced peace for 80 years. But it wasn't long before the Israelites began again to do what was right in their own eyes. The king of Canaan rose up against them, and along with Sisera, the commander of his army, and 900 iron chariots, oppressed God's people for 20years. That was when God sent Deborah.

Deborah became a well-known and well-respected individual among her people. Daily she sat beneath a palm tree in the mountains of Ephraim, giving her decisions on matters that the people brought before her. She helped settle disputes, gave wise counsel and maintained the balance between her life as judge and as a married woman.

Deborah was also a prophetess. She heard the voice of the Lord, speaking His words to the people of Israel during a time when no other could hear His voice. That included Barak, the commander of the Israelite army. God had already spoken, commissioning Barak to lead his troops against the king of Canaan. God had promised to deliver Sisera, and the iron chariots, and the multitudes in the Canaanite army, into Barak's hands. But his hesitation proved to be a lack of faith in the words of God. Deborah summoned Barak and confronted him for not responding to what the Lord had commanded him to do. But Barak's lack of faith was further evidenced by his unwillingness to go into battle without Deborah's leadership. Deborah agreed to go with him with the promise that the victory of Israel would be at the hand of a woman, not at his.

When the chariots of Canaan gathered at the River Kishon, Deborah signaled the time to attack, announcing that God was before them and would deliver Sisera into the hands of Israel. But as armies of Israel surrounded his chariots, Sisera fled on foot to the tent of Jael, the wife of Heber, an ally of the king of Canaan. Believing that he had found a safe place to hide, at the invitation of Jael, Sisera entered the tent to hide and eventually fell asleep. But while he slept, Jael drove a tent stake through his temple, into the ground beneath him. Just as Deborah had prophesied, the enemy of Israel fell at the hands of a woman.

Deborah proved to be not only a faithful, prophetic voice during a dark time in Israel, but a woman who knew the God she served, and who listened for His voice alone. Fearlessly, she led the captain of the Israelite army into battle, providing clear guidance and paving the way for sure victory. She stood as a pillar among both men and women. She still stands as a Godly example for women today.