What Happens When Addicts Withdraw or Detox from Alcohol 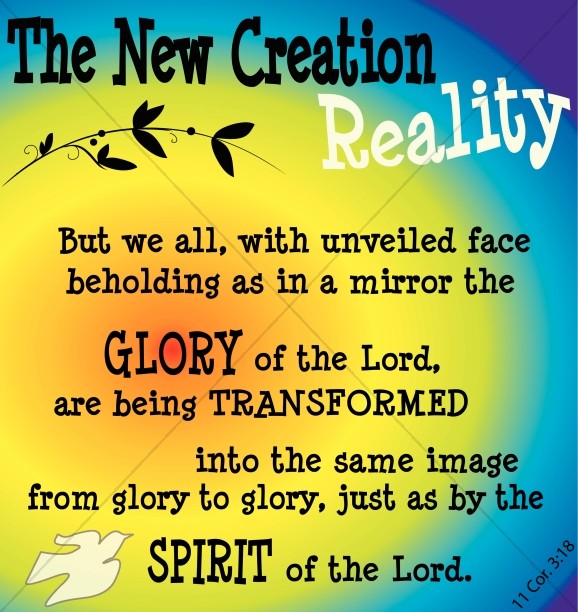 People can die while detoxing from alcohol. That's why it's crucial that alcoholics get the proper care when they decide to stop drinking. Even in the in-patient treatment centers, they require residents to be fully detoxed prior to their arrival. If a treatment center has a doctor or nurse on staff, they may allow a client to come in and detox before entering the treatment program, but this is usually handled on a case by case basis.

If there is not a detox facility in the town where one lives, the protocol is to go to the hospital to detox. The medical staff there are trained in handling detox patients.

Alcohol is an addictive drug. When taken in high quantities, the body, especially the central nervous system, becomes accustomed to its presence. If consumption is stopped abruptly, there will usually be withdrawal symptoms.

In 1993, the American Society of Addiction Medicine (ASAM) defined alcoholism as follows:

“ Alcoholism is a primary, chronic disease with genetic, psychological and environmental factors influencing its development and manifestations. The disease is often progressive and fatal. It is characterized by continuous or periodic; impaired control over drinking, preoccupation with the drug alcohol, use of alcohol despite adverse consequences, and distortions in thinking, most notable denial.”

The DSM IV (Diagnostic Statistical Manual) has a criteria for alcohol dependence. This manual describes alcohol dependence as a maladaptive pattern of use leading to significant impairment or distress, when three or more of the following seven items occur in the same 12-month period.

1. Tolerance can be evidenced either as (a) a need for increased amounts of alcohol to achieve intoxication or the desired effect, or (b) diminished effect with continued use of the same amount.
2. Withdrawal is the presence of characteristic signs of alcohol withdrawal, or the use of the same or closely related substance to relieve or avoid withdrawal.
3. Drinking in larger amounts or over a longer period than was intended.
4. A persistent desire or unsuccessful efforts to cut down or control drinking.
5. Considerable time spent in activities related to drinking, or recovering from drinking episodes.
6. Important social, occupational, or recreational activities given up or reduced due to drinking.
7. Drinking continues even when it is known that physical or psychological problems are caused by or aggravated by continued use.

Never forget that God can totally transform the lives of alcoholics in an instant. Many people have testified to the fact that when they surrendered fully to God, they immediately felt the impact of becoming a new creation. These people are considered 'delivered' and do not suffer withdrawal symptons, almost as if they had never drank at all.

The good news is that God says he will heal believers of ALL diseases. In Psalm 103:2,3 it reads, “Bless the LORD, O my soul, and forget not all His benefits; Who forgives all your iniquities, who heals all your diseases.”

While there is debate on whether alocholism is a disease or an expression of the sinful nature, there is no doubt that God has and will play a major role in the life of a person who accepts their new position in Christ, by faith.