×
The Importance of Worldviews

The Importance of Worldviews

Beliefs Dictate the Interpretations of Reality, Resulting in a Worldview 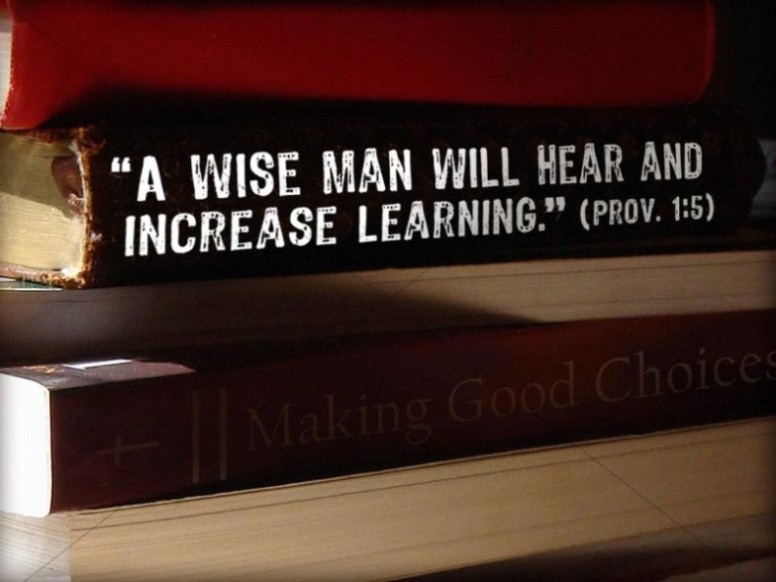 Worldviews are like opinions, everyone has one. Whether they know it or not, each person judges every experience, every fact and feeling, through an internal filter of presuppositions, that is, a predetermined set of the rules of reality. A waterfall is beautiful to one person and a noisy distraction to the next; abortion is a convenience to one and murder to another. Why are there differences from one person to the next? Is there a standard whereby each thought and action is judged?

Everyone's interpretation of reality is different, and not every worldview can co-exist with other worldviews. In fact, the Christian claim is that only the Christian worldview can account for a realistic manner of living; every other worldview is forced to borrow from others in order to become really livable. Also, most people assume there is an endless supply of worldviews out there, that everybody has their own, and it's totally different from everybody else's. In reality, there are at most only a handful of opposing worldviews.

In “Faith has its Reasons,” by Kenneth Boa and Robert Bowman, Jr. a simple graph is used to illustrate the variations of worldviews.

In this schema there are at most 10 separate, irreconcilable worldviews; views that are by their very premise contradictory to the others. This exercise is an attempt to break each worldview down to its fundamental constituents so that each person can know what they personally believe, and can determine and reveal to others what they believe as well.

There are those who claim that it's impossible to know anything about God. They are right at the top of the list as “agnostic.” “A” means “without” and “gnosis” translates as “knowledge.” The agnostic believes that humans are unable to determine whether there is or is not a God.

Moving down the other branch, if one does make a decision regarding theism in general, there are only two choices: divine existence, or no divine existence. These are the roots of atheism and theism; “ a” without “ theism” God. As you can see, atheism is done at this point, it has no logical progression. Theism, however, moves into a few more permutations.

The idea of many gods seems preposterous to most modern Americans, but a polytheistic attitude was much more common than a monotheistic one up until a relatively recent time. In fact, the three main monotheistic religions are Christianity, Islam and Judaism, while others are not heard too much about. The branch could go down into polytheistic religions, but their fundamental premise is identical, so it's unnecessary.

Worldviews espousing one God can move in one of two directions: finite or infinite. Under finite there is impersonal panentheism, that is, “god is in all,” which basically states that God animated the universe and is beyond it, yet is finite. The other finite branch, finite godism, is usually an approach that takes the middle ground between a god powerful enough to create life and the problem of his letting evil continue. The problem of evil is complex, and will be discussed in subsequent articles.

The infinite branch lists an impersonal approach, pantheism, which is the belief that god is the universe; he;s everywhere, that all reality is one being. The other branch lists a personal approach with two variations, either a personal deity who performs miracles in nature, or a less personal creator who wound the clock, got the world started on its course and walked away. Deism ends here, but theism has one more option.

At this point the decision is between the doctrine of the Trinity and Unitarianism. Trinitarians believe in three persons in one, the mainstream belief held in Catholic, orthodox and Protestant theology. Unitarianism, on the other hand, holds that the Trinity does not exist as such, that Jesus was a prophet, morally superior, but not God himself.

The scope of this article is not to decide which worldview is true and which is false, but to raise awareness of the existence of worldviews in general. Determining which one is true or livable is beyond the point of reasoning until it is established which one a person actually believes themselves. Most people are unaware that they fall into a certain category. In fact, most people usually think they are neutral and it's other people who hold a worldview.

Where a individual lands on the schema provided above determines how they interpret all of reality. For instance, somebody that is totally atheistic will have completely different notions of morality than a person who believes in a personal creator God. The conception of those who embrace finite godism will clash vehemently with an agnostic on issues such as origin of life, ethics and eternal destiny. Everything central to the fundamental beliefs of human beings and the outplay of their behavior is totally dictated by their interpretation of reality, their worldview.