Darwinian Views Versus Christian Dualist Views on the Origins of Consciousness 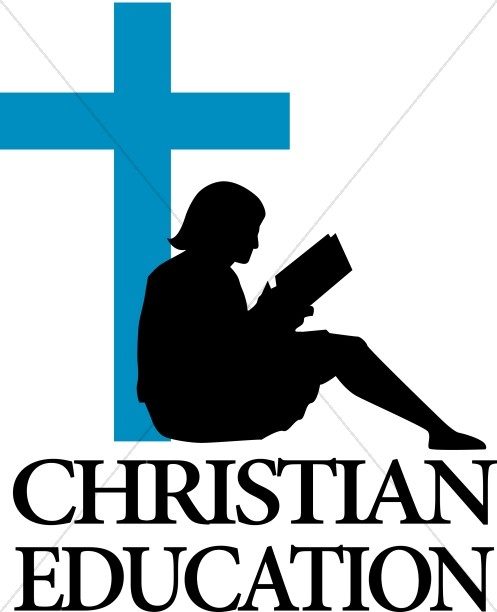 In a future time when clones are used as cheap labor to aid in the colonization of the solar system, Blade Runners are a last defense against a clone uprising. In 2001: A Space Odyssey, an overly-advanced, overly-polite, murderous, self-aware computer named HAL 9000, sings a song to Dave as "he" is shut down.

Some of the greatest and scariest science fiction ever written deals with concepts of consciousness. Cloning and artificial intelligence bring thoughts of awe and barrage the mind with questions of mortality and morality. Do humans have a moral obligation to give personal rights to self-aware computers or doppelgangers? Or better yet, can consciousness be created? The first question will be left to the science fiction fan to decide. Today, the discussion is about the origin of consciousness.

There are two schools of thought regarding consciousness. The Darwinian view claims that thought is a complex succession of electrical impulses. The mind is inseparable from the brain. The other school of thought is the Dualist view. Dualists claim that the mind, although it works in conjunction with the brain, is in fact separate from it. The human race is made up of the body and soul.

The Darwin approach fails to answer the simplest of query when dealing with the mind. If the mind was just a complex version of a computer, the differences in personality and judgment could not exist. For instance, as human experience increases, information is processed through the brain and a conclusion is made based off of data received. Action or reaction to a particular stimuli is therefore static.

If this is true then the argument has failed the test. A person chooses how to react to the data received and makes a subjective decision based off of personal preference. If the brain computes data in ones and zeroes than all personal decision making should be the same for every situation. Common sense tells us the opposite.

Let's say the most world renowned scientist and apologist is making a claim for Christianity. He lays out all of the facts and proves beyond a doubt that Christ is God. The data is certain, the ones and the zeroes match up perfectly. As the listeners compute the data received, one would think that everybody within hearing distance would receive Christ during the alter call. Instead the village idiot receives Christ and everybody else leaves. Maybe, just maybe, it's not all about data. Instead, it is about personality and subjectivity. The mind is separate from the brain.

The world of Christian apologetics continues to outperform Darwinian doppelganger doctrine. Humans are not robots but instead living, breathing sons and daughters of the Most High.

Continue in your studies, your preaching, and in caring for others. Be an example to those who don't know Christ in conduct and in thought. Until we meet again, be blessed.