The Reality of Deaths and Murders in History 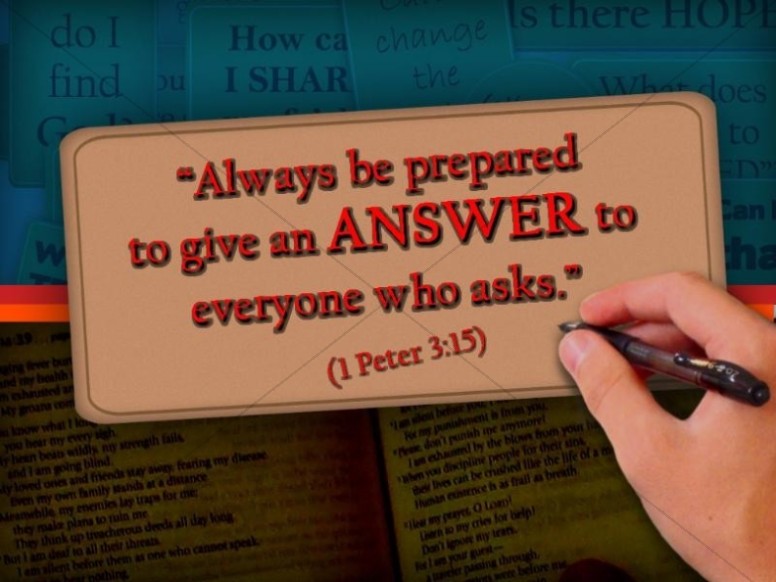 Hello and welcome to Mythbusters, the show that tests the legitimacy of many common urban myths. In today's exiting episode we will be crunching numbers and reviewing history. Our skilled team of Internet surfers and common laymen will give an answer to the common urban myth: More people have been killed in the name of Christianity than any other cause of death.

There are considered nine crusader campaigns to reclaim the Holy Land which took place between the years 1095-1272 A.D. An accurate count of the death toll during the entirety of the crusades does not exist. The common guess brings the body count to around one million. This number includes Christian crusaders, Muslims and Jews. It should also be noted that this count also includes those who died from disease, those who were sold into slavery and many who died before they made it to the Holy Land.

While the crusades were initially a response to Muslim invaders, we shall give the benefit of considering the crusades Christian-initiated wars. There are no other records of Christian ensued wars in history but there were nine crusades in all. Nine wars, one million people dead. The crusades lasted about 177 years, which brings our death-o-meter to 5,650 deaths a year.

The total death toll that Joseph Stalin's atheistic communist regime ensued is really unclear but it is estimated around 40-60 million people. For this experiment, we'll take the middle road and say 50 million. Stalin's rise to power in 1927 lasted until his death in 1953. This makes him the current leader with a high score of 1,923,076 a year!

From 1973 until 2005 the estimated total of deaths due to abortion topped 46 million. That brings society's death toll to 1,437,500 a year. Way to give Stalin a run for his money, but it looks like you're gonna need some more training!

Let's see if the master of death can live up to his reputation. Adolph's kill count comes in at around 16 million. This included Jewish, homosexuals, Polish and even handicapped Germans. His reign of terror lasted from 1933 until 1945. This leaves the champ at 1,333,333 deaths a year. Sorry Adolph but you lost!

Now that the numbers are in, Let's take a look at the score board leaders.

1. Joseph Stalin- It looks like his hard work paid off.

3. Adolph Hitler - Uh Oh... the Master of Murder, the General of Genocide, the Hunk of the Holocaust has taken the bronze medal. What a disappointment!

The test results place the Atheistic Agenda at the top of the list with a combined total of an astonishing 112,000,000 deaths in all. That's one 112 times the amount of the nine Christian wars put together. The Crusades Lasted 177 years and the combined total of the three Atheistic wars (abortion included) 70 years. These results make the Crusades look like a pillow fight at girl scout summer camp. This myth is busted.