×
Morality and the Concept of Happiness

Morality and the Concept of Happiness

Moral Relativism Versus the Laws and Commandments of God 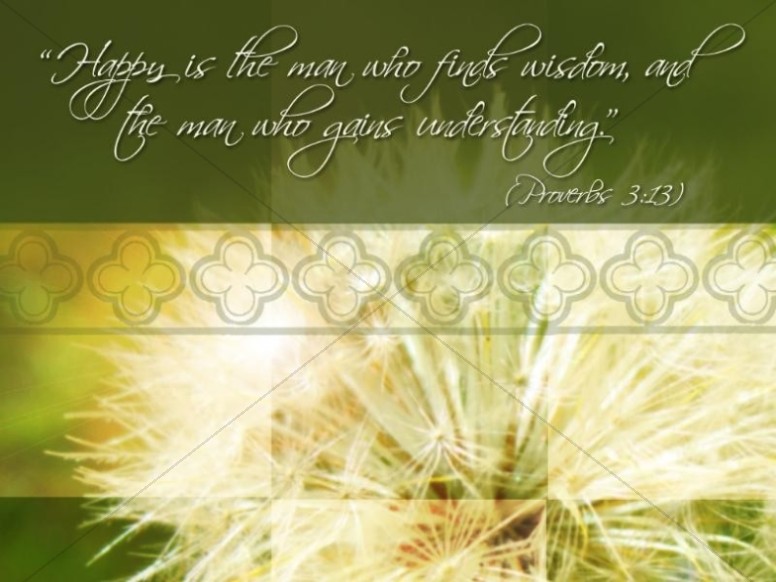 Secular reasoning has brought mankind the concept that if God doesn't exist then man's happiness is the overall foundation of moral behavior. This statement is true. Without God, His moral laws would impose on others, therefore infringing on their happiness. This is the very thing that many ultra-liberal organizations use to justify immoral behavior. Their argument is called “moral relativism.” The problem with moral relativism is that it clearly contradicts itself. Groups that justify immoral behavior can anger many people, some to the point of near violence. Therefore, they infringe on others' rights to happiness

A former Christian spent a year in a Buddhist monastery. When he arrived home, he said to his best friend who had remained in the faith, “Whatever is right for you.” The friend smiled and said, “Will you still be thinking that when I steal your bike!”

With the Moral Relativism argument, the Buddhist cannot be angry with the friend for stealing his bicycle because under the premise, “whatever is right for you,” stealing would not be morally wrong. Clear contradiction!

Moral relativism has creeped its ugly head into the American church and is embedded into the cultural DNA of America.

What most people may not fully understand is that the very act of becoming holy involves some degree of unhappiness and being a Christian often involves imposing on other people's happiness. If Jesus says, “Nobody comes to the Father except through me,” he is making an absolute statement. This means that all other roads to God don't actually lead to God, which alienates 67 percent of the world's population. If Christians are to follow Jesus' commandment to “go into all the world and preach the gospel to every creature,” it is a Christian's duty to impose on others.

The definition of Legalism as documented in Webster's dictionary is as follows: strict, literal, or excessive conformity to the law or to a religious or moral code or the institutionalized legalism that restricts free choice.

Most people leave the church because somebody in authority asked them to quit certain behaviors and thus that authority figure is deemed “legalistic.” The argument is that because of God's grace Christians are no longer under the curse of the law, which is true. However, believers often fail to realize that the standard of living is much more strict under grace.

Matthew 5:27,28 makes a good point. “You have heard it said to those of old, 'You shall not commit adultery.' But I say to you that whoever looks at a woman to lust for her has already committed adultery with her in his heart.'”

Under legalism the act of adultery was sin. Under grace the very thought of adultery is sin! Which is more restrictive, the Law or Grace?

How can a Christian hold absolute moral standards and not become legalistic? Let's look at the definition of Legalism one more time: strict, literal, or excessive conformity to the law or to a religious or moral code or the institutionalized legalism that restricts free choice.

The definition implies that the legalist conforms to a law or religious or a moral code. The Bible tells us to become transformed. “And do not be conformed to this world, but be transformed by the renewing of the mind. ” (Romans 12:2)

Christians renew the mind through meditation and implementation of God's word and his moral law. We must put on the mind of Christ. To do so, it is important to know who Christ is. “And the Word became flesh and dwelt among us, and we beheld His glory, the glory of the only begotten of the Father, full of grace and truth.” (John 1:14)