×
Messianic Prophecy Versus Claims of Islam

Messianic Prophecy Versus Claims of Islam

While Muslims Work to Fit Mohammed into Portions of Bible Prophecy, Jesus Fits Every Scriptural Prophecy 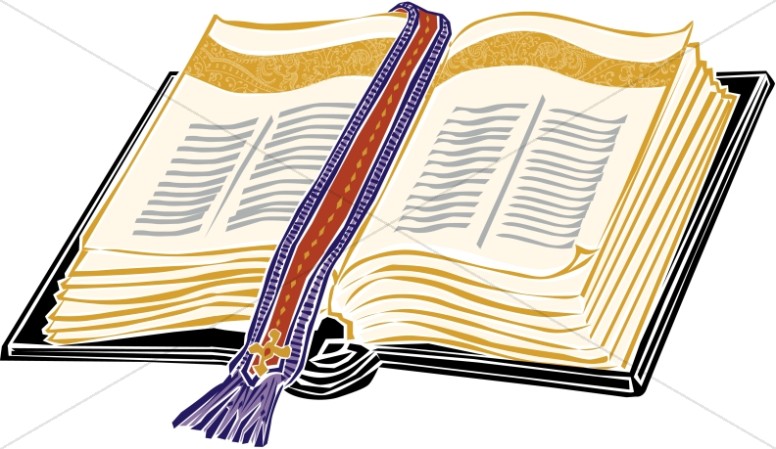 As one of the major religions practiced on the earth today, Islam was founded on the claims of prophecy and revelation. Its founder and prophet, Mohamed, claimed to receive revelation from Gabriel. Many criticisms of Islam in western culture reflect the same criticism aimed at Christianity. These criticisms include the behavior of its followers and assumptions of its founder's motives. The test for truth must be placed elsewhere in order to provide a realistic depiction of a particular religion's legitimacy.

Muslims attempt to give credence to the divine revelations of Mohamed as foretold in the Hebrew Old Testament. Islamic scholars attribute specific verses in Deuteronomy as prophetic references to Mohamed.

Deuteronomy 18:18-19 says, “"I will raise them up a Prophet from among their brothers, one like you, and will put My words in His mouth. And He shall speak to them all that I shall command Him. And it shall happen, whatever man will not listen to My Words which He shall speak in My name, I will require it of him." ”

From a Christian point of view, this passage in Deuteronomy is a messianic prophecy concerning Christ. Islamic scholars often use this scripture to disprove the qualifications of Jesus as the Prophet and argue particulars to do so.

The implication of this part of the Scripture in context could be read, “"one like Moses."” Muslims argue that Jesus was not like Moses because He was born from the womb of a virgin. Mohamed is more like Moses in that he had both a mother and a father. This argument is not just silly but it is a self-defeating blow to the Islamic faith. Detrimental to this argument is the admission of the immaculate or miraculous conception of Christ as prophesied in other Old Testament Scripture. Muslims must agree with the deity of Christ before making this sort of statement.

Chances are, if you're a human being you were conceived by a man and a woman. Adolph Hitler claimed to be the messiah of the Arian race and his teachings are still practiced by fringe groups all around the globe. Having a mother and a father does not qualify anybody to be like Moses. So what does qualify a person to being like Moses?

Moses was known mostly for setting the Israelites free from Egyptian captivity. In the Holy Bible, Egypt is also a parallel description of the bondage of sin. Christ fits this description, Mohamed does not. Mohamed never set any captives free, rather his military campaigns and other Muslim military campaigns afterward created more slaves.

The main problem with the Islamic faith is that they must use the Old Testament to try and prove the authority of Mohamed's revelations but in the same breath will claim that the Bible is a corrupted document. Scholars of Literature and History do not argue about the textual integrity of the Bible.

Mohamed can only fit generically into a very few Old Testament prophecies but when studied as a whole only one name fits the description. The likelihood of one person fitting all messianic prophecies in the Old Testament are astronomical. Jesus Christ is the only One who fits the bill. Like Moses, he speaks directly to God, He lives to make intercession for us, and He has set mankind free from the captivity of sin and death.