×
Intelligent Design and its Religious Implications

Intelligent Design and its Religious Implications

The Debate Continues on Whether Intelligent Design gets Taught in Schools 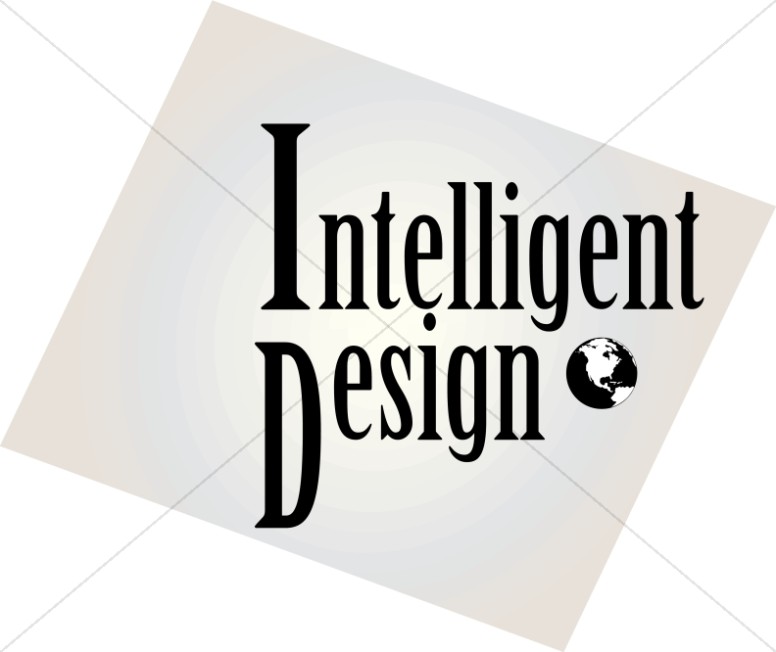 Scientific breakthroughs and technological advancements in the 20th century have profoundly impacted the way people live and view the world. Never in the history of humankind has there been such rapid advancement in academics, arts, agriculture, engineering and information. Now, with the invention of the personal computer coupled with the World Wide Web, the universe that was once enormous and overwhelming has become a much smaller, more manageable place. Yet, the quest for knowledge has left people with more unanswered questions.

Today, the debate is the scientific merit of Intelligent Design. Splattered all over the news and even the Silver Screen, Intelligent Design theorists appear to be losing an uphill battle. But is it as unfruitful as it may appear?

In 2005 the ACLU (the American Civil Liberties Union) and the AU (Americans United for Separation of Church and State) sued the Dover Area School District for including the Intelligent Design theory in its curriculum. The prosecution's argument was that the theory of Intelligent Design was inherently religious and therefore should not be considered science.

The ACLU says this about the case on their website: "The decision is a victory not only for the ACLU, who led the legal challenge, but for all who believe it is inappropriate, and unconstitutional, to advance a particular religious belief at the expense of our children's education."

The Dover Area School district simply offered an alternative theory to an unproven one. Nowhere in the textbooks or press release the school district provided were any "particular religious beliefs" pressed. By the mere presence of organizations like the ACLU, it is assumed that this was more than just a case on academics and scientific method.

The creation of life has only two explanations. Either life originated from a random succession of natural events or life was designed by a super-intelligent being. There are no other logical theses. With only two realistic theories on creation, why is one given merit over the other? Proving or discrediting Intelligent Design has nothing to do with religion. It is either scientific or it isn't. Reason and logic lead to the conclusion that if evolution isn't a proven science then there is only one alternative, regardless of any inherent religious implications. But in the search for fairness in academics, "religious" people must play by the rules as well.

Criticism of Christian beliefs should be embraced. If it is beneficial to teach the theory of Intelligent Design then it must be equally beneficial to teach the theory of evolution. This gives both points of view equal competition and encourages the development of scientific discovery. In the end only one truth will remain; and truth should never have to fear criticism because it will always be true.

On the surface, the court decision seems to place a bleak outlook on the future of intelligent design, but it will also strengthen it. If creationists take the court's decision at face value, they should ask themselves, "Why is our theory unscientific?" and, "What steps can we take to prove the scientific merit of Intelligent Design?"

Christianity has survived persecution, the dark ages and even the "Age of Enlightenment." Courageous and faithful people have helped preserve it. As science progresses there will be new discoveries and evidence to support the claims of Intelligent Design. God is the creator of the universe. The truth proves God's supreme intelligence and His unending mercy on humankind. 'Till we meet again.