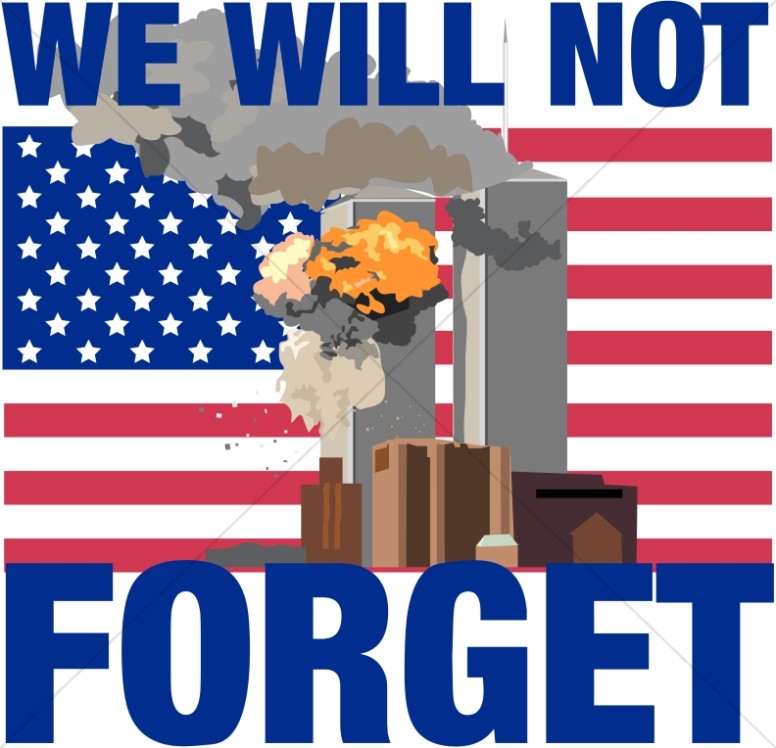 When examining prophecy one must first know what the prophecy is, the context in which the prophecy was given in and the reliability of the source. A secular worldview will point out the seemingly ambiguous claims of Judeo-Christian prophecy while receiving a obviously generic prophecy from those like Nostradamus with open arms. An apologist and theologian must understand the complexities, the scriptures and the arguments for and against Christian prophecy often times just to distinguish the difference between Christianity and everything else.

Popular in Christian culture is the predictions of the end times prophecies given in Daniel and Revelations. Many denominations in the past had actually predicted a date and time of the events but were sorely mistaken and were then looked upon as religious nuts. Not effective evangelism.

Jesus said that believers were not going to know the time of His return prior to it. The predictions prophesied in Revelations can generically fit into many current and past events. The plagues for instance; on the Internet many attribute either aids or cancer as proof that the world is in the last days. The black plague fits this bill a lot better seeing as it killed more than one-third of the world's population at the time.

Many historical figures also fit the description of the Antichrist. We have Nero, Joseph Stalin, Mohamed, Napoleon, Adolph Hitler and others like them. All of these men fit the description and the all lived in different times throughout history. But none have proven to be it.

Look closely in what context Revelations was written in, the purpose of the text and who it was written for. John originally wrote this to give encouragement and warning to the believers. It was never meant to be a cereal box decoder ring. The revelations given to John were also to be complementary to the predictions that Jesus made about His second coming.

In the end, Jesus will return in glory. The bad guys will lose, and the good guys will win. Believers must be responsible as Christians to understand true doctrine and be able to explain it to unbelievers while evangelizing the world. Christians are commanded by Jesus to love God and their neighbors, not to decipher the cryptic and often times esoteric predictions made in the Bible. Every end times date prediction ever made has fallen far short and is filed away with Nostradamus and his pals, only to be used as ammunition against the truth of Christ.