Resources for Defending The Christian Faith

Atheism declares that there is no god. Christianity teaches that there is a God. Both cannot be true. So which one is correct, the atheist or the Christian? Is there a convincing argument against atheism?

1. What Does it Mean to “Argue Against Atheism”?
In order to muster “Christian arguments against atheism,” we need to realize that we are not simply trying to argue against something. It is necessary to argue for something. The term “atheism” is a word composed of two parts: “a-” which means “without,” and “theos,” which means “god.” Thus, any argument against atheism (without God) will be an argument for theism (God).

2. Arguments Against Atheism
Since arguments against atheism are necessarily arguments for God, here are some of classical arguments for the existence of God, in summary form.

Although these arguments bear some intellectual curiosity, they are by themselves insufficient to persuade someone not to be an atheist. Nor are they necessary to do so. In fact, some of the arguments for God (and there are many more) may actually be paralogisms. While arguments for the existence of God may help to demonstrate that belief in God is not irrational, there is more that is necessary to bring real confidence for the Christian. Furthermore, more than philosophical rationality is necessary to truly dissuade an atheist from his or her no-god beliefs.

Here is where the atheist may begin to object. The atheist prefers to argue on the basis of logic, empiricism, or even philosophy as the only fair grounds for discussion. But logic, empiricism, and philosophy are only a tiny slice of reality. When the arguments against atheism get into spiritual issues, he or she may dismiss them as irrelevant. Although the atheist may be dissatisfied with the arguments, these are the only arguments which truly matter. The reality is, these spiritual issues are of utmost importance and relevance. That’s where we’re going next.

Make use of these brilliant Christian PowerPoint Templates to help you communicate the Gospel: 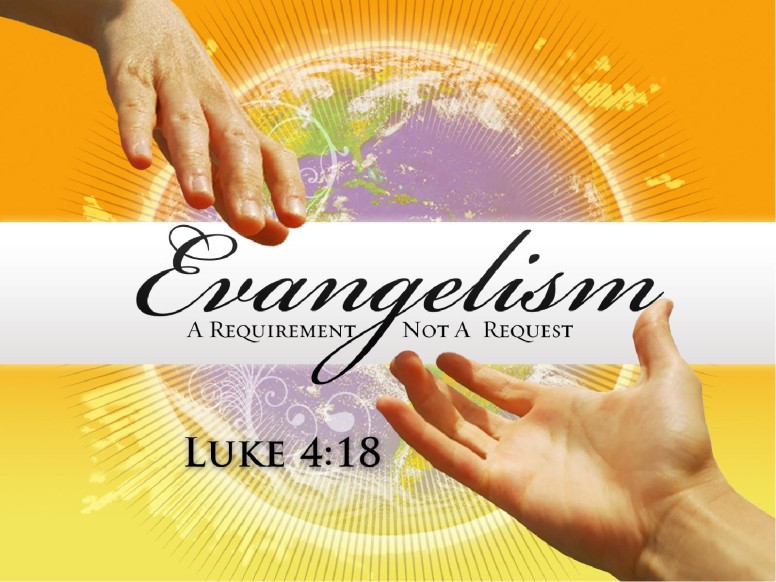 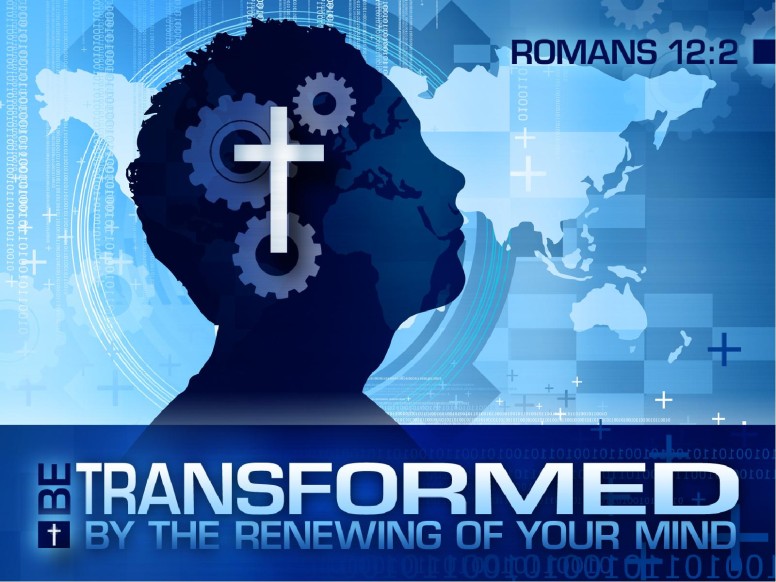 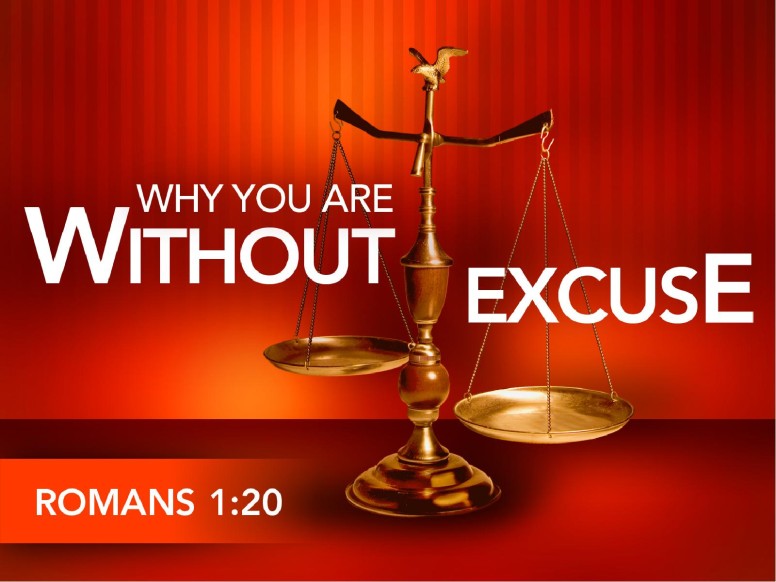 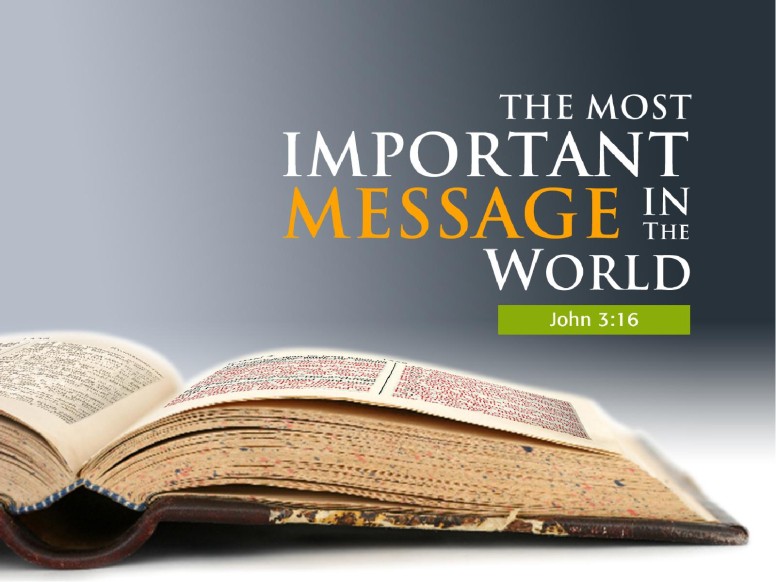 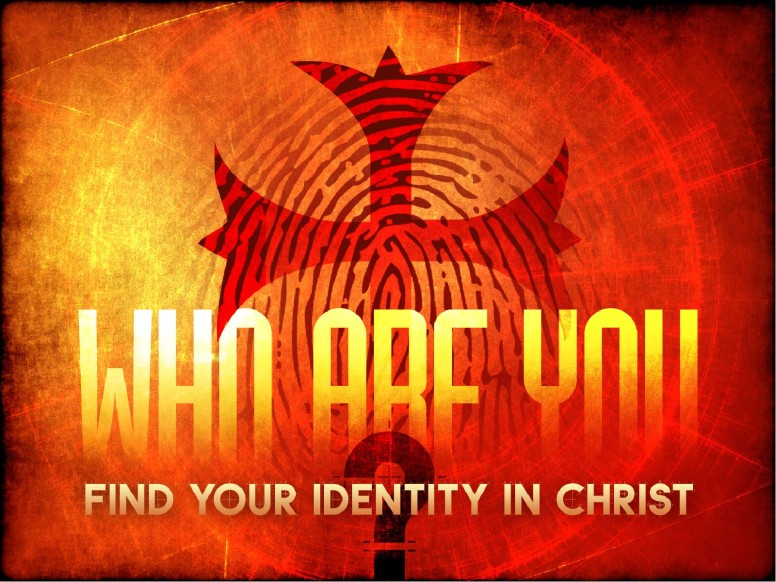 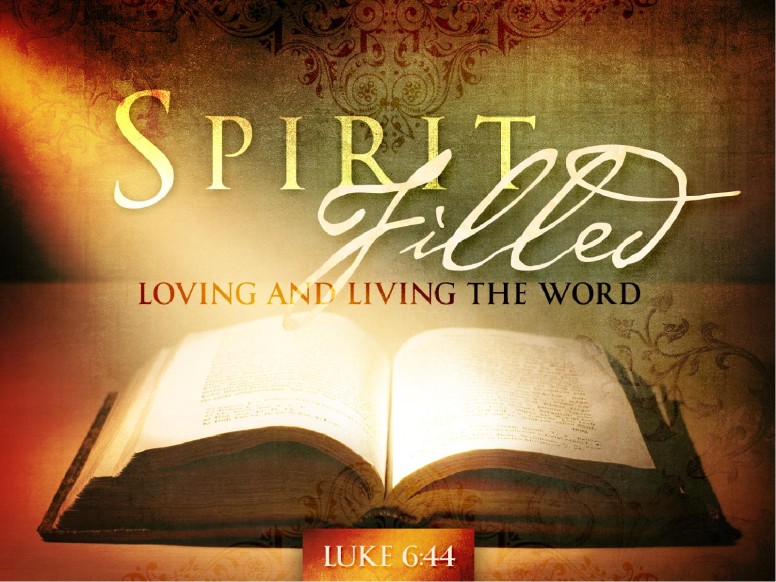 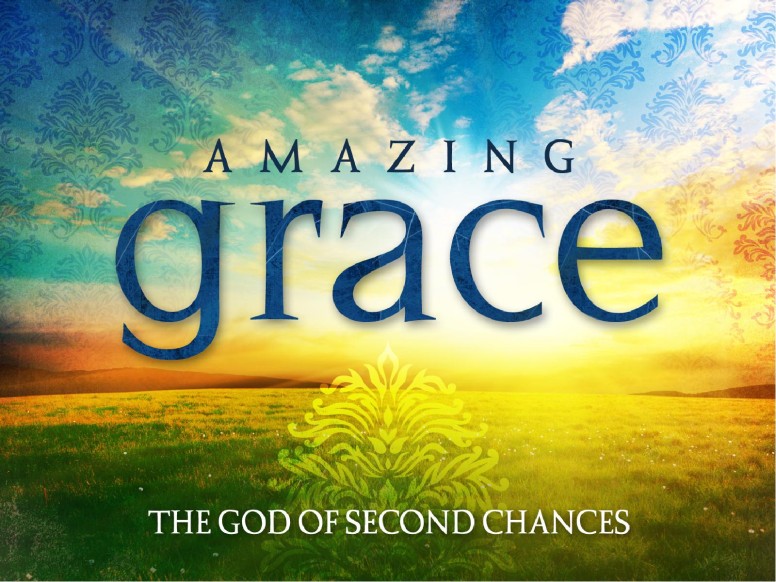 3. The Christian’s Confidence
In the end, the Christian is not convinced of his or her theism based on sophisticated arguments or capable apologetic defenses. The Christian is convinced of his or her position based on faith. Consider the story of Billy Graham, a well-known evangelical preacher. He was pestered by philosophical and psychological questions that his friend Charles Templeton and others were raising. Eventually Graham said, “At last the Holy Spirit freed me to say it. ‘Father, I am going to accept this as Thy Word – by faith! I’m going to allow faith to go beyond my intellectual questions and doubts, and I will believe this to be Your inspired Word.’ …Not all my questions were answered, but…I knew a major spiritual battle in my soul had been fought and won.” (from Lee Strobel, The Case for Faith, p. 12). Graham’s experience is the same as many Christians. An atheist cannot share this experience, but when a believer turns to God, God gives them His Spirit, which gives them confidence that God exists, that Jesus is God, and that they are regenerated (Matthew 16:13-17). The Bible says, “by this we know that he abides in us, by the Spirit whom he has given us” (1 John 3:24). And again, “By this we know that we abide in him and he in us, because he has given us of his Spirit” (1 John 4:13). (See also Romans 8:16; Col. 2:2-3; John 20:31.)

Faith is not simply the recourse of an weak-minded religious nut. It is the sum and substance of any religious belief system. Faith is even the basis for the atheist’s non-belief in God. The Bible describes faith as “the assurance of things hoped for, the conviction of things not seen” (Heb. 11:1). Faith is not a pathetic baseless optimism for something that science disproves. Faith is actuality. Faith is substance. Faith is conviction.

The Christian does not need to understand religious epistemology in order to have trustworthy assurance of these things. They are objectively true without his full understanding. They are subjectively true based on the internal confirmation of the Holy Spirit. Thus, when the Christian believes in the existence of God and the truth of Scripture, he believes in something just as reliable and even more certain as those things verified by the scientific method.

4. The Atheist’s Confidence
When an atheist rejects belief in God, he rejects any source of confidence beyond his own level of reasoning or understanding. The thinking atheist will forever be questioning the origin of the universe, will be perplexed regarding morality, and will be unsure of his own destiny and purpose in life.

I know a Christian who had a friend who was an atheist. As the two discussed the issue of atheism vs. Christianity, the Christian man showed the atheist a passage in Romans 1. Romans 1 explains that so-called atheists, among others, actually “by their unrighteousness suppress the truth. For what can be known about God is plain to them, because God has shown it to them” (Rom. 1:18-19). How has God shown Himself to them? “His invisible attributes, namely his eternal power and divine nature, have been clearly perceived, ever since the creation of the world, in the things that have been made. So they are without excuse. For although they knew god, they did not honor him as God or give thanks to him, but they became futile in their thinking, and their foolish hearts were darkened. Claiming to be wise, they became fools.” The Christian told the atheist, “The reason you don’t believe in God is that you don’t want to.” The man replied, “You know, I never thought about it, but you’re right!”

The atheist uses faith, too. He puts his faith in science or self. He presupposes that science or self are trustworthy places for his confidence, and finds corroboration for this presupposition in the evidences that he can comprehend. He believes in his own testimony. The Bible, however, confronts this tenuous belief system; “If we receive the testimony of men, the testimony of God is greater” (1 John 5:9). God’s testimony is found in Jesus--an indisputable historical figure. As C. S. Lewis summarized, Jesus was one of three things. Either he was a 1) subversive liar, 2) or a raving lunatic, or 3) He was actually who He claimed to be--the Son of God. Which one was he? The passage cited above goes on to say, “Whoever does not believe God has made him a liar, because he has not believed in the testimony that God has borne concerning his Son” (1 John 5:10).

Conclusion
The Christian’s source of confidence--his faith--is an unshakable faith in God, revealed in His Word, manifested in Jesus Christ, and confirmed by His Spirit. This is not only a more defensible belief system than the atheist’s; it is a far better way to live. In fact, it is the only way to really live. “Whoever has the Son has life; whoever does not have the Son of God does not have life” (1 John 5:6).

Atheism declares that there is no god. Christianity teaches that there is a God. Both cannot be true. So which one is correct, the atheist or the Christian? How you respond depends upon faith. It depends on the source of your faith. Will you have faith in self? Or in God?

To offer your comments, please visit the Sharefaith Blog.

Please view this video on Arguments against Atheism


Sharefaith excels at providing powerful media solutions for the modern church. Visit the Sharefaith site, explore the media, and see how a membership with Sharefaith can improve your ministry.