×
What Is The Cambrian Explosion

What Is The Cambrian Explosion

The Cambrian Explosion is Cited as the Big Bang of Biology 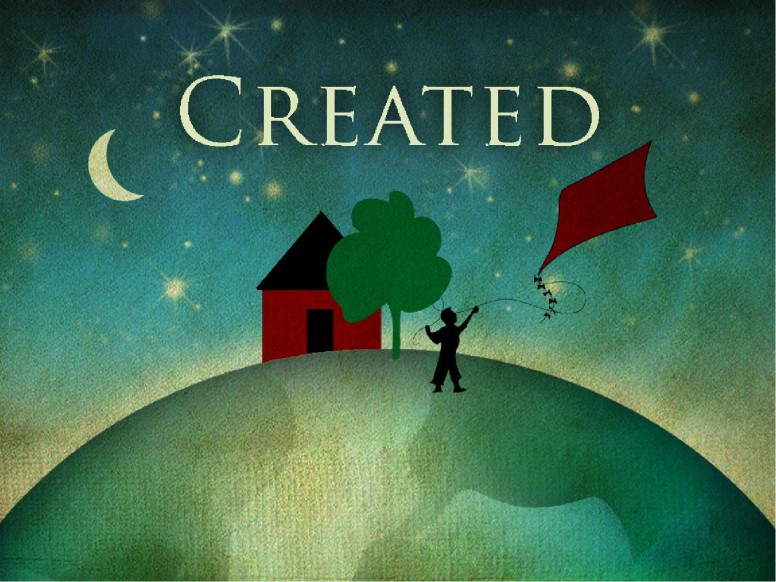 The discussion of the timeline of evolution has sparked debate. As scientific research in biology and microbiology continue to discover evidence of design, evolutionists are left scratching their heads. One tactic is to continue to add more time to the evolutionary process or to simply redefine evolution itself.

When reading Evolutionist thoughts on the Cambrian Explosion, it is not uncommon to see comments like, "Look at the major leap in evolution!"

As scientific study reveals that evolution is improbable, Darwinists add more time to their theory. In the same breath, they attribute the rapid emergence of life on earth as speedy evolution. Another possible evolutionist explanation involved a period before the explosion which is not a part of the fossil record.

In reference to the explosion, yet another theory was created. This theory is called Punctuated Equilibrium. Punctuated equilibrium it the theory that evolution is not gradual and constant but occurs in highly accelerated spurts. The time in between these growth spurts creatures are in a state of stasis. This theory is not widely accepted even among evolutionists.

In a five-million-year period within the Cambrian era, 40 of the world's phyla emerged. Darwin's theory suggests that slight mutations in DNA and natural selection determine the best possible mutations for a specific organism. The evidence of the Cambrian Explosion suggest that all new, not mutated, information and body plans were needed for these changes to take place in such a small amount of time.

The astonishing developments of the Cambrian Explosion suggest that life during this period must have been planned. With absolutely no evidence to support evolution, this is an event not easily explained away. As a result, Charles Darwin himself dedicated a whole chapter in The Origin of the Species to the Cambrian Explosion as the biggest objection to his theories.