×
A Brief History of Christian Apologetics

A Brief History of Christian Apologetics 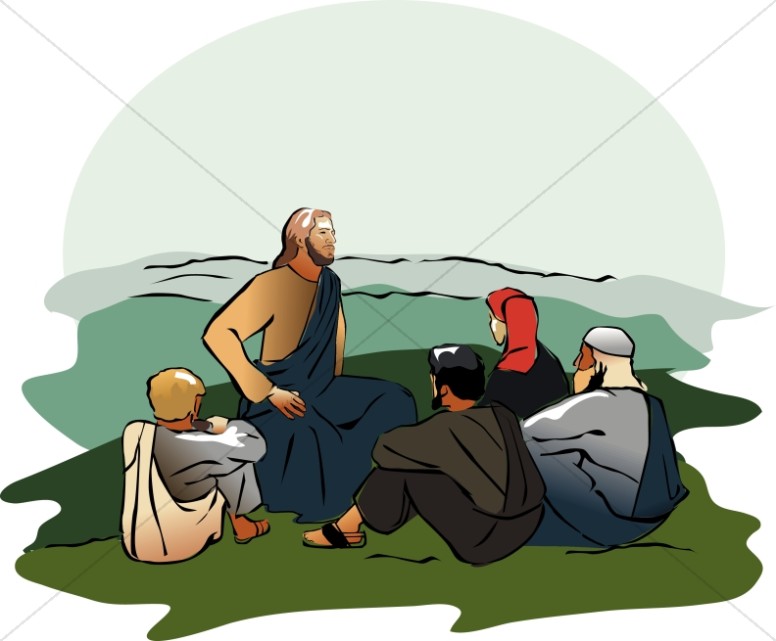 Behold, Greece. The cultural and intellectual capital of the ancient world. The center for art, architecture and commerce. The birthplace of Plato, Homer and Socrates. A place where free thought was encouraged and practiced. And on the north west of the Acropolis in Athens lay a temple built and dedicated to the unknown god. It is here, on the Areopogus, where the Apostle Paul gives his apologia as to the identity of this unknown god. (Acts 17:18-34)

The art of apologetics is necessary for all belief systems ever known and yet to be. It is simply the defense of one's beliefs. It acts as the central nervous system in which a world view can be tested and viewed as either a credible or a false claim. Christian apologetics is the art of conveying the truths about God in an intelligent and organized manner. The Gospel of Jesus Christ has had many obstacles and criticisms throughout history, yet it has been preserved by the meticulous reasonings of Christian apologists.

The New Testament authors are also an example of some of the first Christian apologists. Both Matthew and Hebrews were written to the Jews specifically to prove the deity of Jesus Christ through the use of prophecy and Scripture.

While the book of Matthew gives no credit to the authorship, it has been unanimously attributed to the Apostle Matthew. The document was originally written in Hebrew (Aramaic) and as Papias, one of the early church leaders, put it, "Matthew composed the Logia in the Hebrew tongue; and each one interpreted them as he was able." The purpose of this book was twofold:
The authorship of the Book of Hebrews is uncertain. The book contains no events or writing styles that can be associated with any other New Testament author. What is known about the author, without a doubt, is that he was well versed in Old Testament Scripture. Most likely, the author read from the Greek version of Scripture, the Septuagint. As March put it, "It is the earliest exposition of the Christian tradition by one who had all the instincts of a scholar and a philosopher."

Hebrews was written to converted Jews but the content could have easily been used an apologetic discourse on the deity of Jesus Christ to the traditional Jewish community. Its purpose was to explain the transition from the Levitical tradition to the new Christian system as predicted by the ceremonial and prophetic content described in the Old Testament. The book's main arguments included:
Since the time of Christ, the use of apologetics has not only fueled but has preserved the teachings and doctrines of Christendom. The Gospel accounts, Peter's first sermon (Acts 2:14-42), and Paul's discourse at the Areopogus all serve as examples of early Christian Apologetics.

Webster's dictionary defines faith as, "a firm belief in something for which there is no proof." The author of Hebrews defines faith as, "faith is the substance of things hoped for, the evidence of things not seen." Let this become a personal challenge. As you share your faith with others, allow the evidence and substance which is your faith to become evident. Continue in your studies and prayer so that you too can give your own apologia. Until next time.