The Right Tools and Resources are Keys to Effective Apologetics 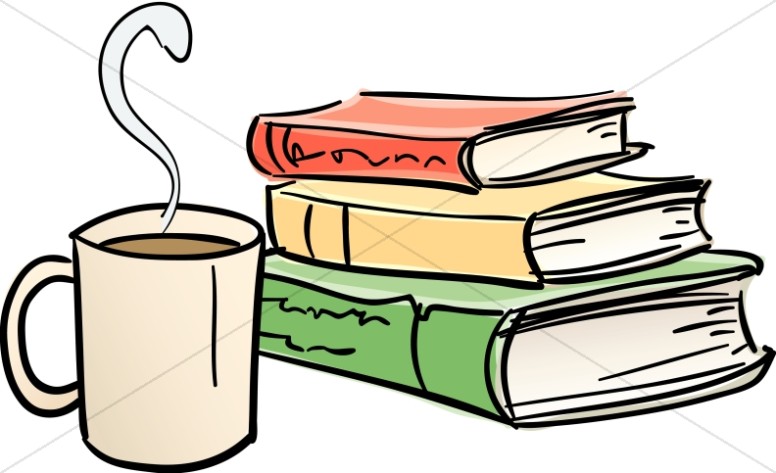 Ever try pulling a nail with a Phillips head screwdriver or tightening a bolt with teeth? Probably not.

Having the right tools for the right job saves time, trouble and money. The same principals also apply to Christian Apologetics. Sources of knowledge are key to the effectiveness of an apologetic argument. The purpose of apologetics is to properly communicate the Gospel through the Bible and provide evidence for the reliability of its claims.

The following are tools to help expand the apologetic vocabulary and understanding:

Unlike a text book, the thoughts described in The Case for a Creator are easy to understand. Written in layman's terms, this book is both thought-provoking and profound. It deals with subjects such as the fine tuning of the universe, the enigma of the mind, the Big Bang theory and provides scientific evidence to support Intelligent Design.

With a wealth of information, its easy-to-read format and reliable text, the Case for a Creator is another slam dunk for Strobel. A powerful tool with the heart of apologetics.

With excellent organization and informational content, Geisler's work is a strong weapon in the hands of an apologist.

With these two tools in an apologetic's belt, believers will be more prepared for the rough-and tumble-cage match of academics. But always remember,no other text is as important as the Bible. It is the best tool for apologetics.

Pray and study your bible daily. No amount of facts or data can replace the role of the Holy Spirit when it comes to religious debate. Allow the Holy Spirit to guide your message and to penetrate the hearts of the hearers. Good night and good fight.