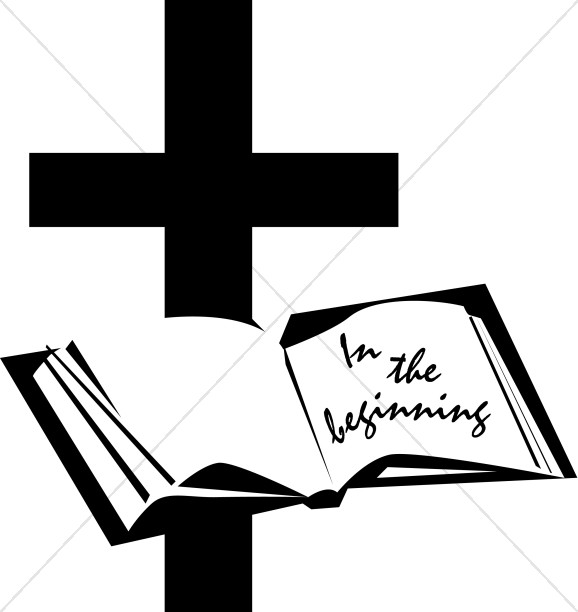 The sound of marching drums permeate through the thick fog that blankets the ground underfoot. The clanking of rusted armor, the whining of battle hardened war steeds and the smell of fear sends a clear message that today is going to end bloody and hard. As the captains shout their commands and the soldiers step in cadence, they finally reach their destination. The battlefield.

This time, there will be no terms of surrender. There is no other alternative. This, my friend, is war. As you stand on the front line clad in your trusty red-hearted bathrobe, you wait for the command.

You unsheathe your mighty banana of justice and begin to peel.

Showing up to battle with a banana would not only be embarrassing, it would prove painful, or even deadly. Therefore, having the right tools for the right job is a determining factor in success or failure. In the world of apologetics and evangelism, there is no tool more effective than having a clear understanding of Christian doctrine. This is achieved through daily bible reading and prayer.

While Bible reading and prayer lay the foundations of your faith, there are many other resources available which can reinforce those foundations. Here is a short list of items included in the apologist's tools of the trade.

Strong's Concordance
Aside from the Bible, Strong's Concordance is one of the most useful resources available today. This is a staple in the apologist's arsenal due to its usefulness and easy-to-use format. The layout of this book is like a dictionary. Words used in the Bible are categorized in alphabetical order and listed below each word are the places in the Bible in which a particular word is used.

This is especially useful when studying a specific topic or when trying to locate a Scripture in which only a word or phrase is remembered.

For example, a pastor is planning a sermon on mercy and wants to know how many times the word mercy is mentioned in the Bible. He would open up his concordance and search for the word mercy. Just below the word are all of the times it is mentioned and a Scripture reference is given for each. This is a staple in the apologist's arsenal due to its usefulness and easy to use format.

PC Study Bible
Chances are, if it breathes, it owns a computer. Included in many PC study Bible programs is an entire library of resources bundled up in an affordable package that is simple to use. Some materials included are a Strong's Concordance, Vines Expository Dictionary, a Hebrew dictionary, the International Standard Bible Encyclopedia, and many other profitable documents. Because of the affordability, the content, and all-around handiness of the PC Study Bible, it stands alone as the "Big Bertha" of Christian resources.

The Case for Christ by Lee Strobel
The Case for Christ is a modern-day apologetics classic. In his search to debunk the claims of Christianity, journalist Lee Strobel set out on a journey across the United States to interview some of the world's most influential Christian scholars. As he traveled from one interview to the next, the evidence of the sacrifice of Jesus, His unselfish love for mankind and His deity became too compelling for Strobel to deny. This is the story of one man's passage toward salvation through apologetic discourse. This is a must-read for Christians and non-Christians alike as it presents one of the strongest arguments for Christ.

Proverbs 1:7 says, "The fear of the Lord is the beginning of knowledg..." As we approach the opposing army on the battlefield, an arsenal that overwhelms the enemy will often prevail. With so many resources available there is no reason to be unprepared. And while there are too many excellent resources to count, nothing is more profitable than good old-fashioned Bible reading and prayer. So until next time, God bless.