How to Set Up and Play Badminton 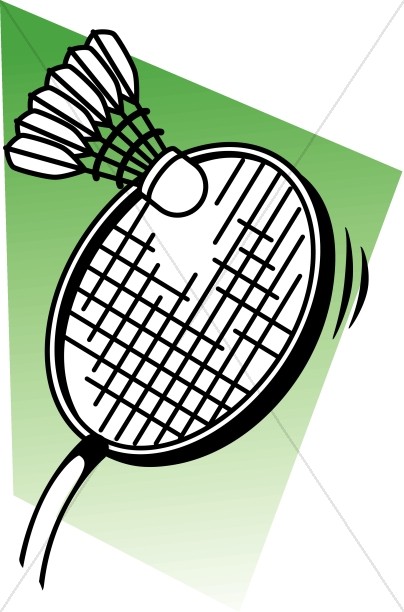 The game of hitting a projectile with small racquets has been practiced for centuries. The sport can be traced as far back as ancient Egypt and Greece, but the first modern version of what is called Badminton was launched in England in 1873. Since then, the game has gained international popularity, with China, Malaysia, South Korea, Indonesia and Denmark all turning out professional players consistently over the last few decades.

On a local level, badminton can still be found, but more as a recreational sport. It has similarities to tennis, but proves to be much trickier. The aerodynamics of the shuttlecock, or birdie, as it is called in America, can cause it to fly in random directions if the players are amateurs. This makes the game very entertaining to watch, especially among youth.

Although it may have its challenges, badminton is a fun and energetic sport that will attract youth of all ages, as well as some adults. And organizing a tournament is easy. Much of the behind-the-scenes preparation for a badminton tournament is similar to that of a volleyball tournament(see Volleyball). Things like music, food and prizes help add to the fun. There could even be a Best Dressed contest for the one who looks most like a birdie.

Because badminton can be played either inside or outside, it is a great activity for any kind of weather, just like volleyball. Either way, the location of the tournament needs to have enough room for a court that is 20 feet by 44 feet. If it is held outside, a tennis court can work, although its dimensions are slightly larger. But tape should be laid out to mark off the appropriate dimensions. The net hangs across the center of the court, with the top of the net five feet from the floor. If the court is to be set up inside, the ceiling of the room needs to be high enough so that the birdie will not hit it on a high serve.

Pairing competitors is important in badminton, to ensure fair games. Age divisions and even size divisions should be considered to make sure everyone has an even shot at winning. While badminton does not require experience to play, coordination and agility is pretty important. For the less coordinated players, knee pads and elbow pads may be needed. And also cameras for hilarious blooper shots.

Like tennis, badminton games can be played one on one, but also two on two. Whether there are two players per side or one, the birdie can only be hit once per side, and points are scored when the birdie lands in the opposing team's court. There should be plenty of seating for spectators, as everyone will want to get in on the action.

Whether overcoming the winter blahs, or fishing for new youth, a badminton tournament is a great addition to any church youth group activity repertoire.