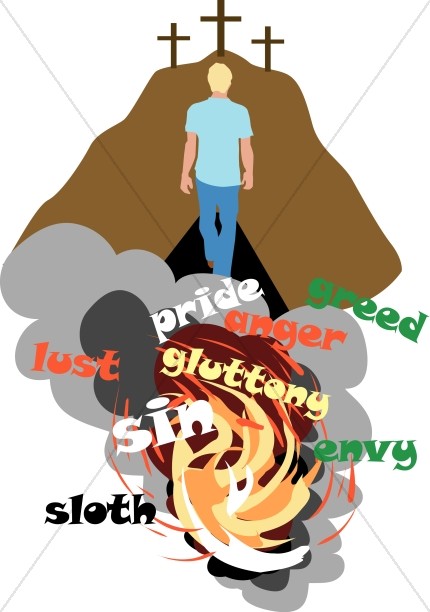 Anger is a normal and natural emotion, but can be dangerous and destructive if allowed to intensify and continue. People or situations can be upsetting, and it is okay to express feelings of frustration. However, extreme anger is hurtful to others and cause damage to relationships as well as property. Several verses in the Bible talk about anger and give wise advice to teenagers:

Sometimes people talk about being in a bad mood or say they woke up on the wrong side of the bed. This may be true, but Christians are told that feelings should not prevent them from controlling certain behaviors. Feelings come and go so it is unwise to let feelings control emotions, thoughts and actions, especially if the feelings are negative and bring about cruel words or harmful actions. Scripture teaches that through the power of God, we can learn to overcome anger and control our emotions.

This Scriptures confirms that anger is a sin if it controls a person. It also implies that it is possible to control anger, which is through prayer and calling on the Holy Spirit. When troubling situations arise, take time to think about whatever or whoever is causing the problem, and look to God for the way through. Don't freak out or explode because once that happens, anger is even harder to control.

The second half of Ephesians 4:26 asks Christians to work things out quickly and to not go to bed angry. Words spoken cannot be taken back, and some actions can be so fueled by anger that they lead to physical injury, a trip to the hospital, police action and even prison. That's how damaging anger is. Every day in the newspapers, on TV or Internet, there are stories of crimes committed because of rage. It is better to decide to be someone who is not controlled by their feelings.

"Get rid of all bitterness, rage, anger, harsh words, and slander, as well as all types of evil behavior." (Eph. 4:31)

"But now is the time to get rid of anger, rage, malicious behavior, slander, and dirty language. (Col. 3:8)