×
Teaching Teens to be Fruitful

Teaching Teens to be Fruitful

Bearing Fruit as Jesus described in the Bible 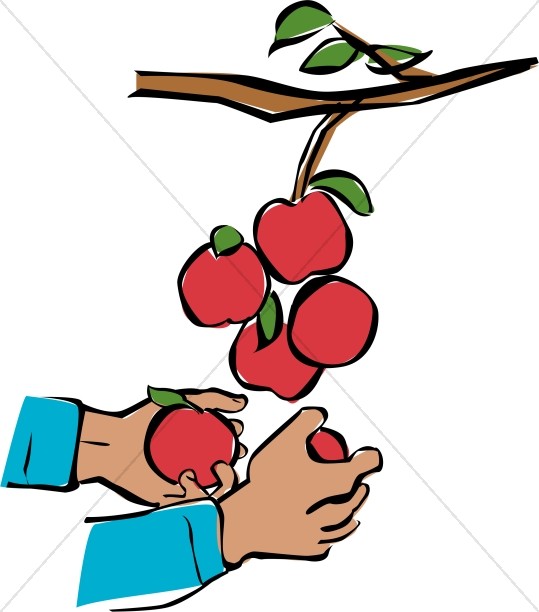 Many people call themselves Christians. In fact, 76 percent of Americans identify themselves as Christians, but not all of them live the Christian life described in the Bible. Jesus said, "You will know them by their fruits" and "By this all will know that you are My disciples, if you have love for one another."(Matthew 7:16 and John 13:35).

To call oneself a Christian and to bear fruit as a Christian should are two different things. Some who say they are Christians consistently bear bad fruit, including immoral behavior, addiction, anger and unforgiveness. On the other hand, good morals, self discipline, love and forgiveness is the kind of fruit Jesus spoke of and expects from those who use the Christian title.

Jesus said, "Not everyone who says to Me, 'Lord, Lord,' shall enter the kingdom of heaven, but he who does the will of My Father in heaven. Many will say to Me in that day, 'Lord, Lord, have we not prophesied in Your name, cast out demons in Your name, and done many wonders in Your name?' And then I will declare to them, 'I never knew you; depart from Me.'"(Matthew 7:21-23)

Don't be in a hurry to judge other people. At the same time, don't be afraid to speak the truth. Jesus did not beat around the bush. He did not waste any words, but got straight to the point when he recognized sin or character defects. Then Jesus instructed his followers to check their own actions and to consider matters of their own hearts.

God wants Christians to be productive and to live a life that resembles a healthy fruit tree.

"Blessed is the man who walks not in the counsel of the ungodly, nor stands in the path of sinners, nor sits in the seat of the scornful; but his delight is in the law of the LORD, and in His law he meditates day and night. He shall be like a tree planted by the rivers of water, that brings forth its fruit in its season, whose leaf also shall not wither; and whatever he does shall prosper. The ungodly are not so, but are like the chaff which the wind drives away." ( Psalm 1:1-4)

Solid Christians push themselves to become more useful, to be constructive and to do what Jesus taught. They know that satisfaction does not come from trying to be like everyone else, trying to fit in or trying to stand out in the crowd.

Trying to be like Jesus is what the Bible says to do, and it is the most positive and productive choice a Christian can make.