×
Teaching Teens Not to Gossip

Teaching Teens Not to Gossip

The Importance of Staying Away from Gossip 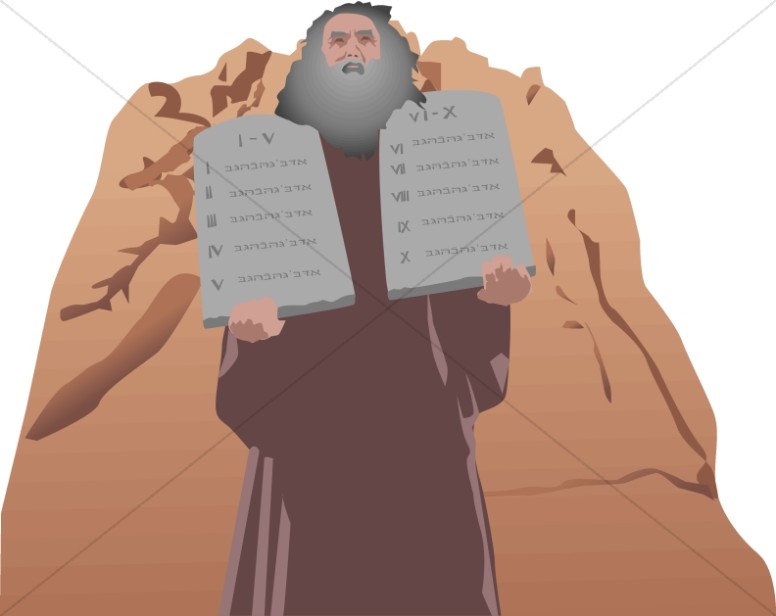 Gossips have been around since the beginning of time, and no one likes what they do. Gossips tend to start rumors and dig up dirt on people. They whisper about those they hardly even know. They make up stories, twist the truth and even tell lies. The Bible has condemned this kind of behavior for thousands of years. Number nine of the Ten Commandments speaks clearly about this.

"You shall not bear false witness against your neighbor." (Exodus 20:16)

During Old Testament times, Moses warned people not be talebearers, which is a synonym for a gossip.

"You shall not go about as a talebearer among your people; nor shall you take a stand against the life of your neighbor: I am the LORD." (Lev. 19:16)

There is nothing positive ever said about gossip, or those who consistently cause hurt feelings and damaged reputations. It is better to stay away from those who are known to 'fuel the rumor mill,' and to make them aware how repulsive their actions are.

"A false witness will not go unpunished, and he who speaks lies will not escape." (Prov. 19:5)

Gossips like to meddle. To meddle means to interfere with other people's business. Another word for this is 'busybody.' A busybody and a talebearer are a lot alike. Proverbs compares a meddler to someone mistreating a dog.

Imagine the squeals, the pain and the possible injury. What a cruel thing to do! In the New Testament, the apostle Paul mentioned to one of the churches that he had heard that some people were wasting time and sticking their noses into the business of others.

"For we hear that there are some who walk among you in a disorderly manner, not working at all, but are busybodies." (2 Thess. 3:11)

This behavior causes trouble. Sowing discord means causing friction between people. It turns people against each other and is an act that God dislikes intensely and even considers an abomination! See Proverbs 6:16-19.

In contrast to words and actions that cause division, the Bible teaches Christians to have deep and meaningful love for each other, and to guard and defend each other. "All have sinned" says Romans 3:23, and everyone has past issues they don't want talked about.

"Above all, love each other deeply, because love covers over a multitude of sins." (1 Peter 4:8 NIV)

Be caring and concerned about others. Beware of people who gossip and make sure not to talk about others in negative ways.